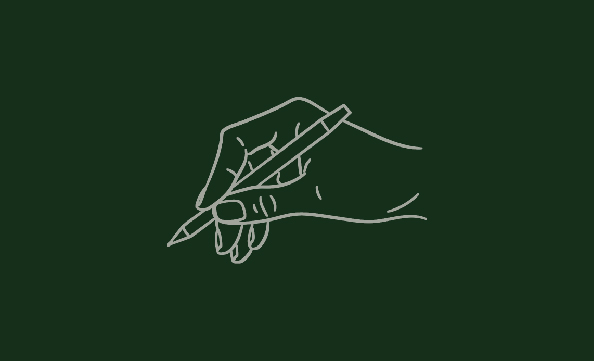 Rishi Sunak is poised to become the new leader of the governing Conservative Party after Conservative M.P.s voted against Liz Truss over her self-inflicted economic catastrophe and the following poll ratings fall.

In electing Sunak, the Conservatives are making an extraordinary U-turn: just weeks ago, he was soundly defeated by Truss in the contest for the top post after running a campaign in which he predicted that her promises of substantial, debt-funded tax cuts would destroy the U.K. economy.

Now the question many general peoples had. Why a sudden U-turn by the conservative party? Is it something to do with modern democracy or old fashion public miss guiding politics? Or perhaps, an ethnic card by the name of democracy to bring the poll up? Or maybe conservatives genuinely believe in democracy and become a founder of a milestone in U.K. history.

Now, the question that many individuals have is. Why did the conservative party suddenly make a 180-degree turn? Does it have to do with contemporary democracy or old-fashioned public misguided politics? Or possibly a racial card under the guise of democracy to raise the poll’s profile? Or perhaps conservatives believe in democracy and establish a landmark in U.K. history.

I know this is a mystery, and it will play in people’s minds until we see activities which will roll out people’s though I would like to finish by wishing Mr Rishi Sunak all the best,