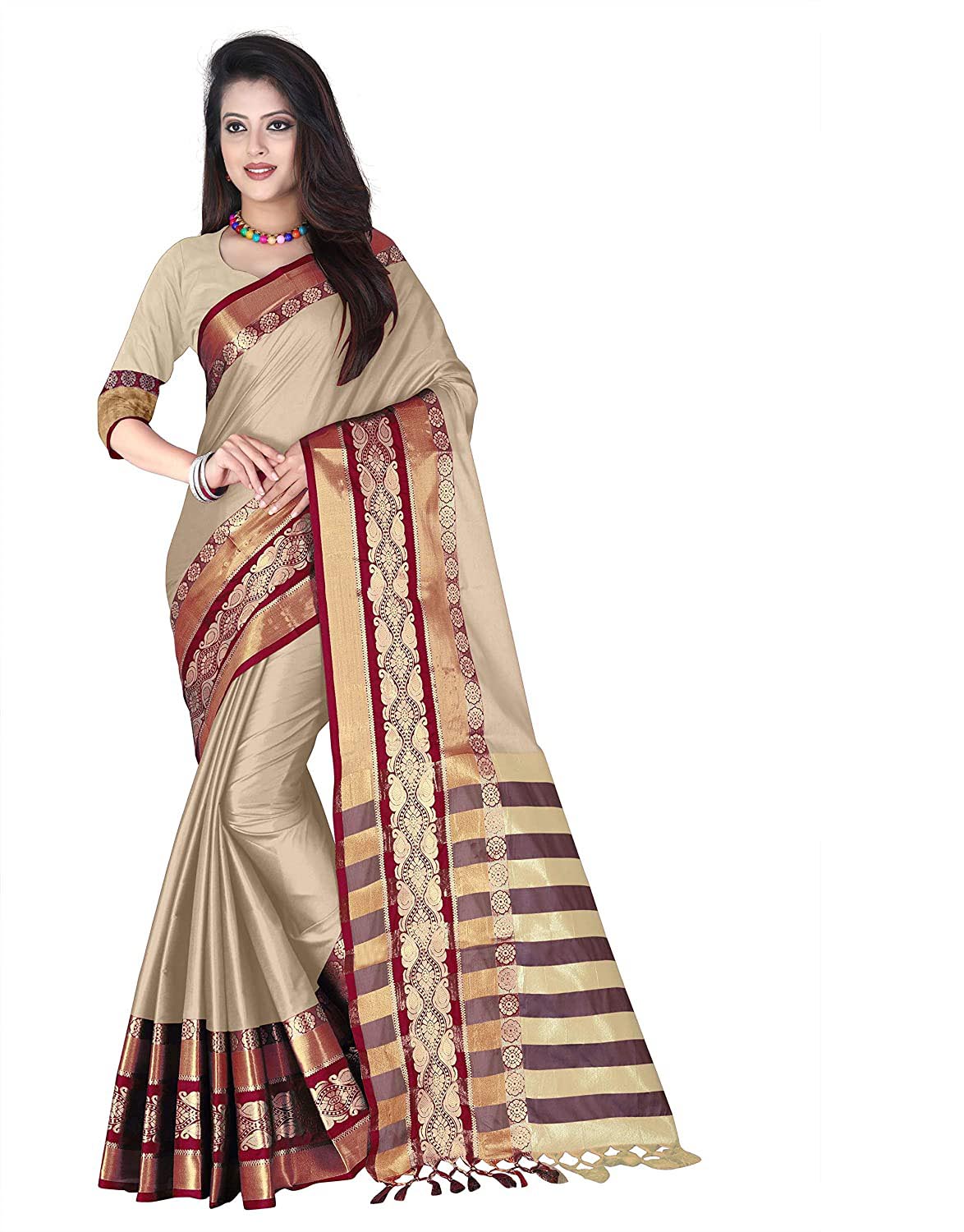 Since the Middle Ages, silk has been a sophisticated material. Along with sparkling gold and priceless stones, kings and queens have decked themselves with this attire and considered it one of their most prized possessions.

Silk has a reputation to live up to after being referenced in so much poetry and serving as the romantics’ inspiration. Everything has a fascinating story to tell, from the cultivation to the fineness of the finished cloth.

Numerous metaphors have also been used to describe silk. For example, the phrase “smooth as silk” describes anything that has been done or will be done exceedingly smoothly—a tribute to how delicate the fabric is. On the other hand, Zuo jian zi fu, on the other hand, is a Chinese expression that literally translates to “slip into one’s own trap” or “weave a cocoon about oneself.”

And the fabric’s commercial significance was so great that it helped establish the fabled Silk Road. It goes without saying that other items, civilizations, and even diseases moved along the route in addition to silk. However, the name alludes to how important and well-known silk is.

Silk’s exquisiteness, together with how it feels against the skin and how it adheres to contours, has an allure that is unmatched.

It has long been a favourite since it is alluring and magnificent, and it has earned a particular spot in the wardrobe.

Even though Rajshahi silk initially appeared thousands of years ago, it is still a highly sought-after fabric today.

The “queen of fabrics” is silk. Rajshahi’s silk industry was particularly significant during the Mughal Empire. But eventually, people forget about it. The industry has been having trouble lately. However, thanks to appealing designs, Rajshahi’s silk sector is currently seeing strong commercial possibilities.

Similarly to muslin and jamdani, Rajshahi silk sarees are a source of pride in Bangladesh among other silk items. Silk goods from Bangladesh have long enjoyed widespread acclaim. These days, salwar kameezes and exquisite, colourful silk punjabis with creative motifs are drawing an increasing number of buyers.

With their appealing designs, silk producers like Sopura Silk, Usha Silk, Rajshahi Silk Fashion, Amena Silk, and Mohananda Silk are increasingly attracting prospective customers. They have worn garments made of this soft, opulent fabric for special occasions since the dawn of time.

The textiles, which were woven and created by local artists with fresh designs, are currently in great demand by consumers.