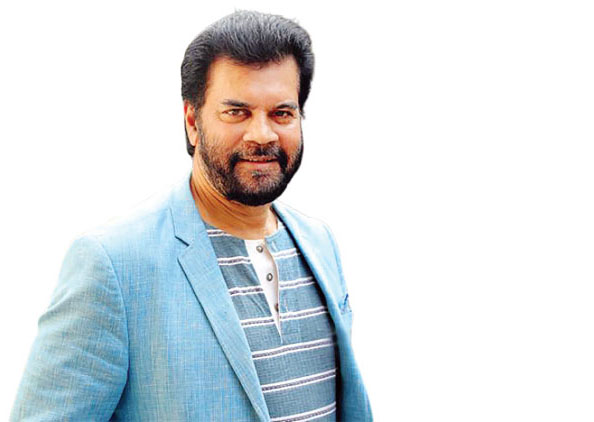 Ilias Kanchan has won his first election. Nobody questioned his victory. However, following the announcement of the results, the hero-leader expressed disappointment at the low turnout because more votes were anticipated.

Ilias Kanchan expressed regret and surprise in this regard, stating, “I am a well-known actor.” However, my experience following the election was quite different. I believe that the primary actors are the voters.’

The actors will be members of the Film Artists Association. However, why did Elias Kanchan refer to his voters as “major actors”? “Because voters behave this way before the vote—as a candidate, you have no idea what’s going on!” the protagonist responded. We see the voters’ expressions before the vote, but the outcome does not reflect them. I stated earlier that voters are the primary actors in elections.

“I’m curious as to why,” Ilias Kanchan stated. Whether it’s Misha-Zayed or a panellist. Whoever runs in this election has the same objective: to advance the cause of artists. Not everyone, however, will succeed. This is the reality of the electoral process. Everyone’s wishes, on the other hand, are nearly identical. As a result, I reasoned, “What harm could there be in everyone working together?” However, the association and its members stand to benefit. That is why I am deliberating. I’ve already spoken on the phone with Misha.’