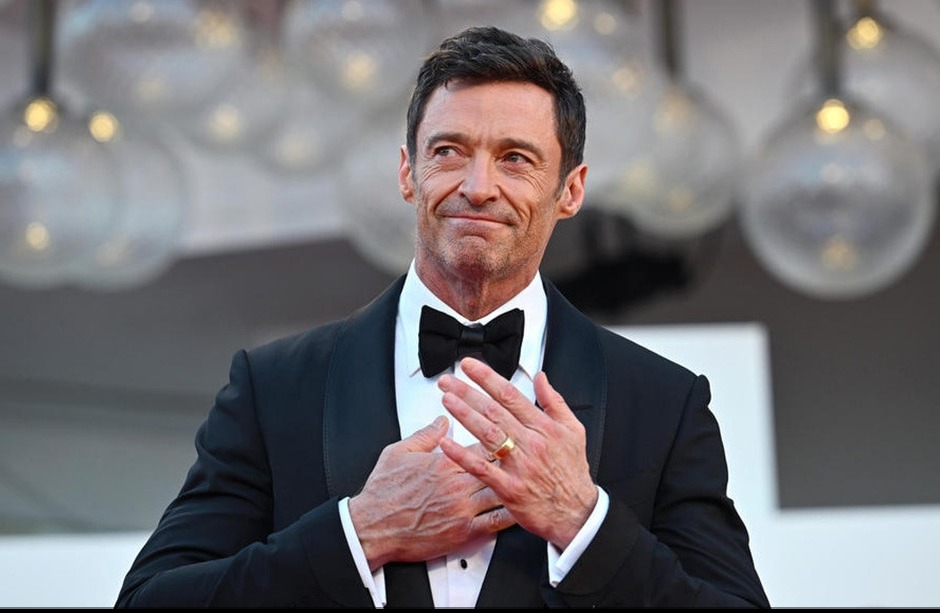 Hugh Jackman says playing the role of a father to a depressed teenager in “The Son”, which premiered in Venice on Wednesday, made him rethink his approach to parenting.

The Australian star says he needed “like a fire in my gut” to play the part after reading the theatre version by writer-director Florian Zeller. Jackman plays alongside Laura Dern as divorced parents trying to cope with a son falling ever-deep into depression.

“It was a compulsion…it’s a scary, beautiful feeling to have, that you rarely get as an actor, that you feel the part is right for you at this point in your life and you just must play it,” he told reporters in Venice, where the film is competing for the top Golden Lion award.

What he didn’t expect is how the film’s devastating look at mental health would change his own relationship with his children.

“For many years as a parent, the job was to appear strong and dependable,” he said.

But… since this movie, I’ve changed my approach. I share my vulnerabilities more with my 17- and 22-year-old kids, and I see the relief when I do.”

Following a successful theatre career, Zeller’s first film, “The Father”, won Oscars for him and its star Anthony Hopkins, who also makes a small but crucial appearance in The Son.

Jackman said he took the rare step of emailing Zeller to request the part personally, and the director said he agreed after just eight minutes on a Zoom call together.

“I felt something very strong about the reason he was connected to that story,” Zeller said.

“It was the best decision ever because, from that moment, it was such a joyful, truthful and intense journey that we have shared.”