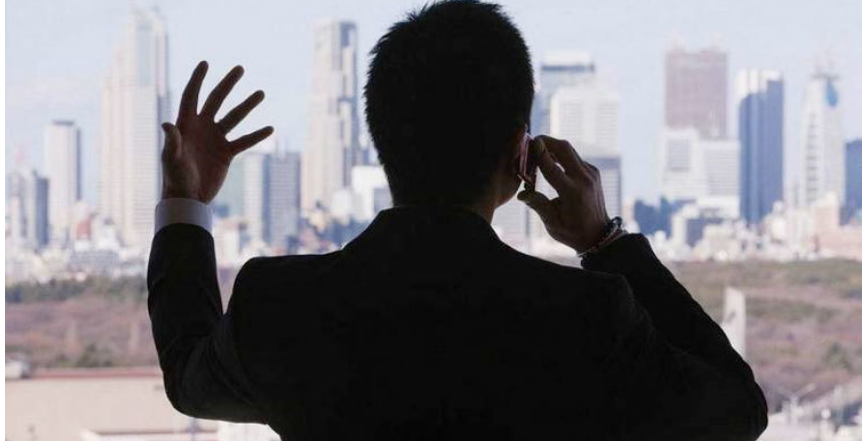 Mobile phones are a common method of keeping in touch today. People can now use this mobile phone. People use their mobile phones to communicate, trade, buy and sell goods, and learn new things. However, when it comes to religious and ethical considerations, cell phone users have a number of guidelines that they must follow.

There are several advantages and disadvantages of using mobile phones in this age of information technology. First, mobile phones are now connected to the Internet via Wi-Fi. Because of this, people utilise their mobile phones to access their email, Facebook, Messenger, Twitter, and Instagram. In addition, various pieces of useful data are exchanged.

Every mobile phone user needs to keep in mind that mobile phones do not cause harm to anyone. Therefore, it is important to observe the etiquette of using mobile phones.

Do not call while sleeping
To be on the safe side, avoid making phone calls in the middle of the night. It’s preferable not to disturb folks while they’re sleeping. Because a believer’s entire life is a place of worship. Many people have trouble going to sleep and staying asleep. Because of this, you should only call while you’re sleeping if it’s very necessary or if you’re in danger.

Not giving non-stop calls
If you don’t receive a call or send a message after calling someone, wait for some time if you don’t get any reply. If the call is not received or not answered immediately, it is also inappropriate to make continuous calls or massage. Because if the person to whom the call or message is given is engaged in some important work, then this call and message interfere with the important work of that person.

If the need is more, it is wise to call 2/3 times at a time or inform about the urgent need through massage. Otherwise, try to communicate later.
It is not right to disconnect at that time

Introduced
They are receiving a mobile phone call and exchanging greetings. First, check if the person talking on the mobile phone is correct. Then it is better to say the necessary things. Emergency talk with anonymous people is also more likely to cause harm.

Talking about permission
Many people started talking on their mobile phones. Instead, ask for permission before speaking or to find out if they have enough time to speak. Then quickly get the necessary things done.
Do not speak loudly
It is unethical to speak loudly in a vehicle, hospital, mosque, crowded place, or in a place designated for the general public. It is important to keep in mind that talking on a mobile phone should not be a problem for others.
Again, when someone else hears the words that are very important to them, it is as eye-catching. Again, the possibility of loss is high. It is important to exercise restraint when speaking in such places.
Do not talk during work
Using at work It is inappropriate to talk on mobile phones while performing hand and thoughtful tasks. Personal mobile phones are completely banned in the workplace in the developed world. And this is a good policy. There is no opportunity to talk on a mobile phone, especially while driving or operating a theatre or fire service. It is inappropriate to receive phone calls in these places.
Do not make the mobile silent or vibrate
Many people often keep their mobiles silent or vibrate in important places or at work. Instead, it is best to set up call alert notifications.
If the mobile is off, the notification goes to the caller as soon as it is opened. And there is no reason for anyone to worry.
Because if someone does not receive the call in a silent or vibration state, it is also a cause of worry or trouble.
Who needs, will call
If the desired person cannot receive the call after calling for his own need, then if the desired person sees the missed call and calls later, call him again. It is not right to get the phone of the desired person and start talking without backing up the call. Because he will call whoever is needed, and that is the rule.