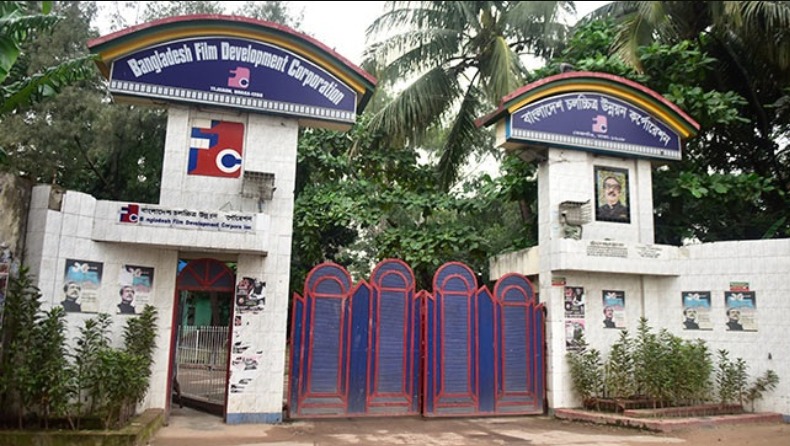 The Bangladesh Film Producers and Distributors Association’s term from 2022 to 2024 is no longer clear. After a writ petition was filed with the High Court on May 19, the Election Board sent out a notice that said the same thing. After the writ order, the election board had to put off the election. But the court was also told that elections should be held within the next week.

In a statement about the Pad of Producers and Distributors Association, the Election Commission said, “The term of the Bangladesh Film Producers and Distributors Association was to be held on May 21, 2022, and the office bearer after the election was to be on May 23, 2022.” But the election was cancelled because of the Hon’ble High Court writ number 8047/2022, which was issued on May 19, 2022, and the office memorandum of the Director-General of the Ministry of Commerce number 26.00.000.156-33 (Part-4) 96-198.

Abul Kalam Azad, the Deputy Secretary of the Ministry of Commerce and an Election Commissioner said, “We have done everything we need to do to get ready for the vote. A lot of money has also been spent on the Association. But suddenly, at the last minute, on Thursday at 5.30 pm, we got the High Court’s decision.
The verdict came at the same time as the election, so he said, “There was nothing I could do.” “The bench changed the voter list to meet the second important condition of the Election Board’s schedule and told the board to hold the election within the next week.

Using the same TIN, you cannot vote in multiple elections. So even though Shapla Media head Selim Khan organised a 54-person voting bloc (including family members) through six organisations as deputies or representatives, 36 votes against the Tin of six organisations do not meet the requirements.
No matter how many institutions a person owns, the representative of any organisation without a TIN will be unable to vote under Electoral Schedule No. 2 of the key election-related instructions. A company can reject a TIN.

You can’t vote in more than one election with the same TIN. So, even though Selim Khan, the head of Shapla Media, set up 54 people (including family members) to vote as deputies or representatives through six organisations, the 36 votes against the TIN of six organisations do not meet the requirements.
The schedule makes it clear that each voter should have their TIN. But 36 voters from Selim Khan’s organisation did not follow this rule. Khorshed Alam, who used to be president of the Producers and Distributors Association, had asked the high court to look into the claim. According to the court order, the Election Commissioner said that new elections would be held within a week. But it will take time to get ready for a new election in the time that the court has given. So you might need to ask the court for more time.
However, when questioned if the current voter list will be modified in accordance with the directives of crucial 2 in the election timetable, the Election Commissioner responded, “No.” “It must be done with authorisation from the Additional Secretary of the Ministry of Commerce.” He must approve.
The previous president of the Producers and Distributors Association, Khorshed Alam, stated, “It is not difficult to modify the voter list and hold elections within a week of the court’s decision.” However, now it is only feasible if they are honest. In addition, we desire elections as ordered by His Excellency the Court. As a result of this inefficient Association, the film will suffer. This is how far we’ve travelled.”