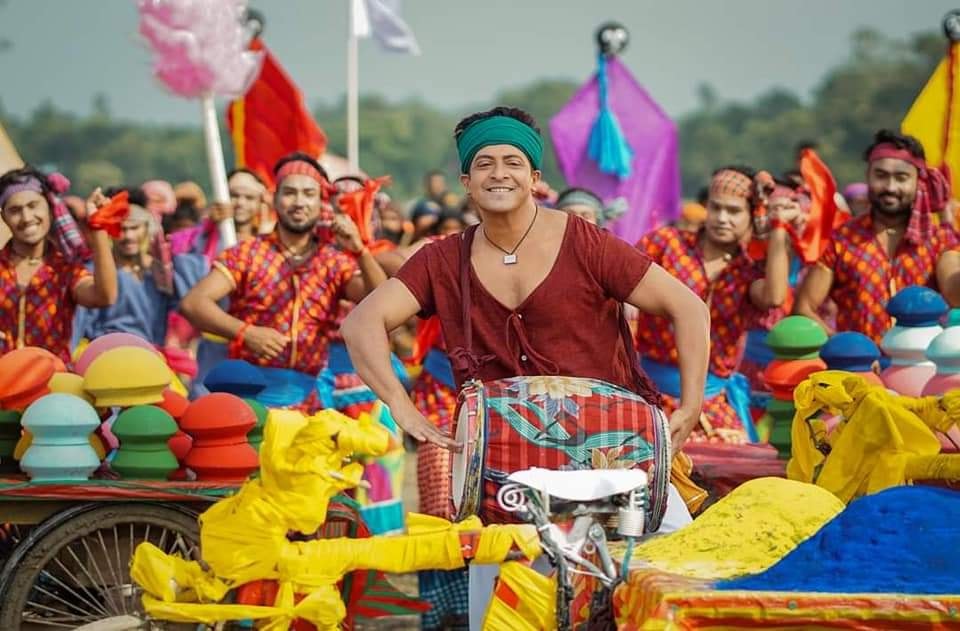 Corona is in control of the situation. Many stuck big budget movies will be released this time. They will come to the theaters in stages from Eid-ul-Fitr. Several movies will be released on Eid. So far, however, only three films have been submitted to the producer-distributor association for release. These are ‘Galui’, ‘Vidrohi’ and ‘Shan’. There are 60 theaters in the country. Several will be launched on the occasion of Eid. The number will be one and a half hundred. Due to the small number of theaters, these two or three films may be released on Eid.

Sohanur Rahman Sohan, president of the board of directors, told Cinebuzz Times, “I don’t know how many applications have been received for the release of movies. But I hope the audience will come to the cinema hall at least this time. ‘

Meanwhile, three of the films that have applied for Eid have officially launched their campaigns. Hall owners regularly visit movie distribution offices. Looking for The production company has started sending posters, banners and trailers in the theaters. Dallywood’s normal activities around the movie have resumed.

For several months now, Shakib Khan’s fans have been posting on Facebook about the Eid movie ‘Galui’. On March 18, the production company released the teaser of the movie and officially started the promotion of the movie. Hero Shakib Khan has also taken part in the promotion of the film on Facebook. He wrote the status on his Facebook page and urged the fans to go to the auditorium and watch Galui. Meanwhile, the song of the movie ‘Jambe Mela’ has been published on YouTube. The poster of holy Boishakh has come. The director of the film SA Haque Alik said, ‘Now more songs, posters and trailers will come in phases. This campaign will continue till midnight. About 25 halls have already been finalized. We hope that 50 halls will be full by midnight. ‘

Shan was supposed to be released on January 8. The release of the film was canceled due to sudden increase in corona infection before its release. The release date of the film has been fixed again this Eid. The campaign has started anew on the occasion of Eid release. Last week, huge festoons were hung inside and outside the Jamuna Future Park shopping mall. In Ramna, festoons and banners were hung in Ramna to promote Shan. Meanwhile, discussions are going on among the viewers about the trailer of the film and two songs.

M Rahim, the director of the film, said that the trailer was sent before the release on January 7 as it was supposed to be released on January 25. There are many posters. However, new posters are being printed for the release on Eid. There will also be billboards. Extensive publicity is being planned with different strategies to create discussion of the film among the viewers. Hall bookings are also in progress. About 15 halls have already been booked. Their hope is that Shan will be released at 35 to 40. Siam, Pooja Cheri and others have acted in the movie.

The trailer of ‘Bidrohi’ starring Shakib Khan and Bubli was released on YouTube and Facebook on 14 march. With this, the official promotion of the film started. According to the production company, the poster and teaser of the film will be released after that. Excerpts from the song will be released before the release. They also have plans for some billboards. Preliminary discussions with about 40 theaters have already been finalized. The target of this film is 70 to 80 theaters.Apart from this, a movie called ‘Badda Bhalobasi’ directed by Jewel Farsi is also rumored to be released on Eid.