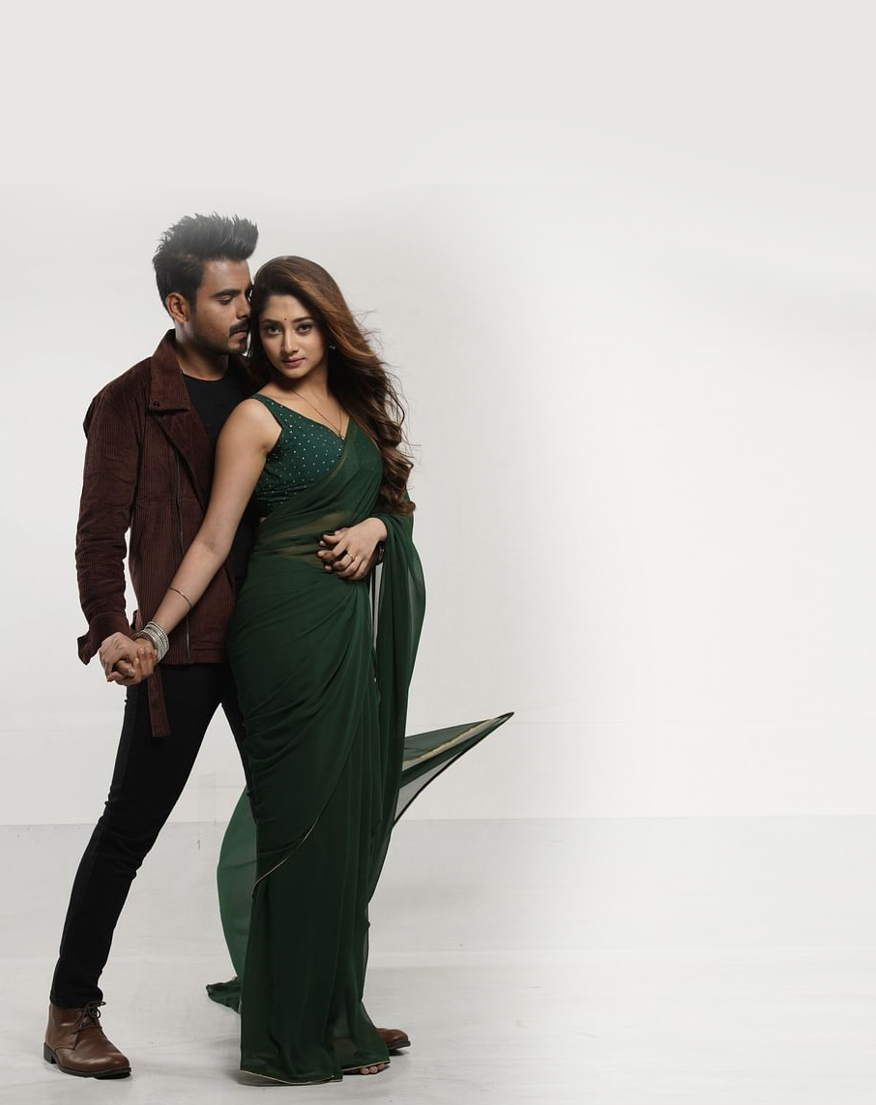 Police action thriller movie Shan is going to be released on the coming Eid-ul-Fitr. The production company Filmman has announced the release of the movie through a press release.

The movie was supposed to be released on January 8. But the release was postponed due to Corona’s increasing upbringing.

After Poramon 2 and Dahan through the movie, Siam Ahmed and Pooja Cheri are appearing on the screen together again. As it is a police action thriller story, viewers have been interested in the film since its inception.

The director of the movie is M Rahim. This is his first full-length movie. He has previously worked as an assistant director in Poramon 2, Dahan.

Rahim said, ‘Shan is a big budget movie. It’s actually a movie like a festival release. We have not been able to release him even after several attempts. That’s because of Corona. If all goes well this time, Shan will be released on Eid. ‘

Happy Siam after announcing the new release date of the movie.

He said. “Shan” is a big project. The whole team worked on the movie with a lot of effort. Viewers are also quite interested in the movie. Hopefully, the release of the film on Eid will further enhance the festive mood of the audience.

The story of the movie is written by the producer Azad Khan. The screenplay and dialogues were co-written by Azad Khan and Nazim Ud Daula.