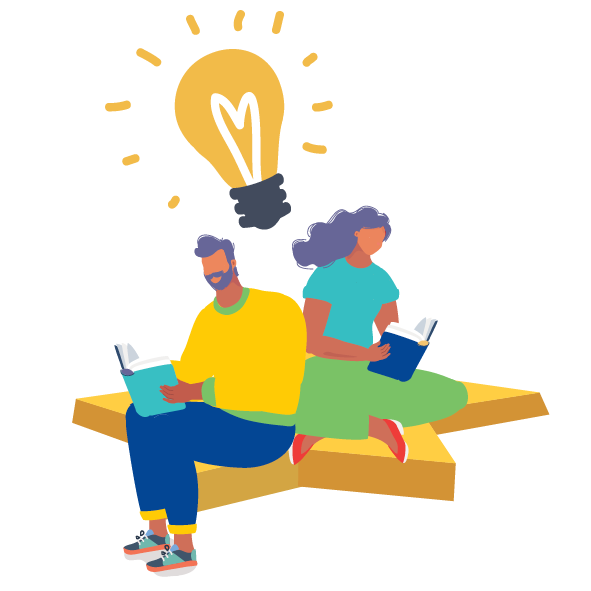 Mystic, a polymorphic robot, will participate in rescue activities in locations impacted by the tragedy. The word “Ridimik” is written in Bangla on a cell phone. “Happy Watch” is a wearable device that monitors your health. Price of the Tricycle Go. In addition to Shahjalal’s unmanned drone “flying aircraft,” all of the bright young people of the country are pushing forward with all of the innovations that have been sitting on the shelf.

No one in this country did not grow up on their grandparents’ laps listening to Aladdin’s narrative. The number of youngsters and adolescents who enter the world of dreams by reading comic books is not diminishing. However, this fantasy may impede actuality. In our nation, there are few individuals like this. Nonetheless, young people are succeeding in making their ideas a reality.

Students at college are advancing with technology to suit contemporary demands. They independently realise all of their lofty ambitions. They are also gaining domestic and international prominence. Experts predict that Bangladesh will become an industrialised nation with the aid of such modest young innovations. However, for this to occur, the government must take the initiative to implement innovations throughout the country. Innovation ought to be supported.

Inspiring them to consider society’s and people’s needs, a mixture of knowledge and aspiration inspires young pupils to invent wonderful things. And based on this need, they concentrate on developing technology or strategy. In many instances, success is achieved through conquering numerous obstacles. The youth’s accomplishment illustrates the ideal of an industrialised Bangladesh.

These activities of youth initiatives are the “foundation” of industrialised Bangladesh construction. Their inventive accomplishments should be incorporated into national industry and commerce. Numerous of our innovations are highly regarded worldwide. There, they are also implemented extensively. However, they are not applied across the nation. The nation’s small and medium-sized businesses may rapidly advance by embracing these technologies and methods.

Reading and writing in the Bengali language online has long been a dream for Bengali literate society. Even if that dream comes true, there are still many limitations. Writing Bengali on a mobile phone has been a dream for a long time. Shamim Hasnat, a student of computer engineering department of BUET, has realised this dream. He started thinking of doing something new as there was no good quality Bangla writing keyboard or software on Android phones. Originally wrote the code for phonetic conversion and got the idea to build an Android keyboard. After many days of hard work, he created the ‘Rhythmic Keyboard’. Currently, the most popular Bangla writing keyboard for Android phones.

Mystique is a popular Marvel Comics character. However, that can transform as necessary. A group of young BUET students aspired to create a remote-controlled robot with the same abilities as Mystique. Hasanur Rashid, Tanmoy Barai, Partha Kumar Das and Ferdous Alam. For this goal, they undertook the ‘Mystic initiative. Advanced cameras, infrared cameras, thermal imagers, and ground-penetrating radars are required to construct the robot. This robot can enter perilous, extremely confined spaces where humans cannot. Can conduct rescue and surveillance activities.

Mystique was created to serve as a labour robot. Its primary purpose is to aid the military in its pursuit of surveillance and intelligence. Furthermore, such a robot will expedite the rescue effort in the recent disaster that caused a significant loss of life due to the collapse of structures in the country.

A message of good health on Happy Watch

Four students from BUET — Jahin Mostakin, Basima Islam, Tamjid Islam, and Md. A group led by Morshedul Haque came up with Happy Watch. With this device, it is easy to know how healthy a person is in general. With this technology, they have also been to the Imagine Cup competition in Russia.

The young inventor claims that users may operate Happy Watch similarly to a watch. Because of technological advancements, the device will be carried on hand and collect comprehensive data regarding the human body’s state of health. For illustration’s sake, the body’s heart rate will be monitored, and the data will be uploaded to the specified server. In addition, a message describing the patient’s health situation will be transmitted from the server to the mobile phone that has been designated.

Many individuals envision a low-cost, long-lasting, and fuel-efficient vehicle. Automake, a group of nine BUET students, has made substantial progress toward implementing this concept. These individuals include Imtiaz Ahmed, Tanveer Arafat, Hasan Al Raji, Majedur Rahman, Jamiul Akhtar Himel, Rajesh Sarkar, Prince Hossain, Hasanuzzaman, and Sridev Das. A model of such a car was constructed at the beginning of last year. In a few months, success will occur. In Buet’s laboratory, they constructed the novel automobile model. In honour of the famed automobile engineer Marcus, they also named their vehicle Marcus. According to the team of inventors, the three-wheeler was designed to save money, be ecologically benign, and maximise fuel efficiency.

Drones in Shahjalal after Buet

In 1992, the then-student of BUET flew the first drone model in the country. Asifur Rahman Antu. Currently working at Intel. At the BUET campus, many engineers were surprised by this innovation. Finally, after 22 years, a group of young students of Shahjalal University of Science and Technology recently flew a drone (unmanned aerial vehicle) in the sky.

Syed Rezawanul Haque Nabil, Robi Karmakar, and Maruf Hossain Rahat, three students of the university’s Physics Department and members of the SAST Robotics Aeronautics and Interfacing Research Group, began construction of this drone in April of last year. Young scientists feel that the country’s security and development efforts can be accelerated if this ‘Flying Aircraft’ model is used to construct a complete drone. It can also be utilised to guarantee railway safety. measures. The use of such drones for security, commercial and military purposes can have a positive impact on the national quality of life.

Image of the future city

People are increasing, and habitable land is decreasing. In this situation, some students of BUET have prepared a plan for a future environment-friendly and energy-saving healthy city. The aim was to present the idea in a competition in France, and the three-girl group ‘Starlets’ of BUET won the second prize. The three in the group are Tasnim Feroz Ananya, Kashfia Nehrin and Tasfia Tasnim Bandhan.

All these works of young people can be more appreciated and utilised if those educated in engineering education take responsibility in the top positions of industrial institutions because many people do not understand the importance of these tasks or delay.

Let Bangladesh’s young people move forward. Let them rule the world with their ability to come up with new idea!