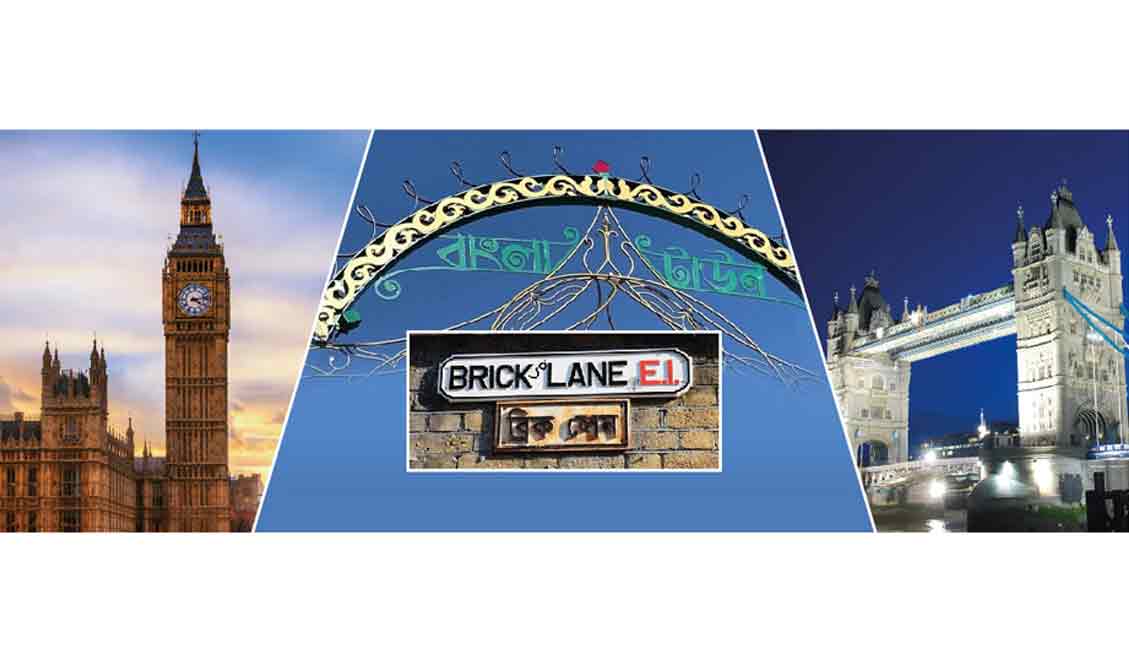 Beginning in the mid-1970s, the majority of Bengali families immigrated to the United Kingdom and settled in the London Borough of Tower Hamlets, which has since become the Bengali community’s home. In the late 1970s, racism intensified towards the Bengali population; women were harassed as they dropped their children off at school. In addition, the elderly were attacked, beaten, and bitten on their way to the mosque, shopping, or home from work.

The community attempted to adjust to the situation. Mothers and wives spend tense evenings anticipating the return of their husbands or children from their factory (rag Trade) or restaurant jobs and praying for their safety to Allah. We hear, “Paki, return to your own country throughout the day.” Politically and economically, the Anti-Racism Movement was the training ground that transformed lives into a country of opportunity and optimism. Unfortunately, those who arrived in the United Kingdom in the mid-1980s have no knowledge or grasp of the past.

In the upcoming issues of Cinebuzz Times Magazine, I will take you on a trip down memory lane and share my experiences during that time and the horrific events that shaped Brick Lane’s history. Also the community’s growth and achievements.

The concept of writing as a reflection of ongoing everyday events in London, UK, started in 1973. Lack of knowledge, information, and policy: Because of institutionalised racism, our community has denied Bengali people decent housing, education, jobs, and political positions. It was faced with racist harassment, attacks by locals and politically motivated organised gangs of skinheads, the National Front (NF), and a lack of knowledge and information that even deprived us of more than expected.

So, discuss on 4th May 1978 murder of Altab Ali by racist white was the turning point for our community fightback started to build the foundation for political and economic achievement that included housing, jobs, education, and political standing in mainstream society.

In 1971 nine months of the War against Pakistan changed our fathers’ mindset and made decisions by bringing families to the UK. Children’s earnings helped economic conditions, and they returned to Bangladesh for goods. However, I was thrilled and excited to get the passport made within ten days from Sylhet, Bangladesh, and my father came to the UK after staying over six months in West Pakistan for his passport and suffering. So, such an event kept coming to mind; how lucky to become independent from Pakistan and grateful to those who made it possible for our getting new-born Nation.

Arrived at the Heathrow Airport by BOAC in the evening but went thorough log health check became dark of the night missed the opportunity see the London and took two black taxies came to Wheler House, East London with joy and happiness came to the dreamland “Babylon”. However nevertheless, coming to the UK, London was a dream come true in the “Babylon”, and the dream shutter into a scary nightmare of everyday life; everyone kept repeating not to go downstairs alone, which was not safe, and they could get attacked by racist people living in the same building or on the street.

The local authority’s racist policy made it impossible for Bengali to get council housing despite living in worse housing and overcrowding conditions. Only lucky ones and a few families got one or were lucky to live in local council and Greater London flats, lucky with the luxury of life.

In contrast, most people lived in pre-world two housing with poor conditions and a lack of facilities for washing or bathing or even a heating system. They were using the public bath once a week. Not every household used a telephone, only an old black and white TV and lucky. In London, most people were lucky were toilets inside the house, but outside the Inner-city, most hosed toilets were outside the house at the back end of the garden.

Many racist peoples were around in an even worse situation faced by Bengali from the National Front NF after Enock Powel MP at the House of Common gave a racist speech and asked the government to send Asian people back to our own country where the NF got more organised way attacking Bengali peoples on the streets.

For all younger generations, locally known racist was safer than unknown street ones called Paki and “Paki go back to your own country” but attacked from time to time by beating up, punching, and kicking until they did their satisfaction of enjoyment.

During the winter period, fogging days were mainly difficult to find daylight. It was lucky to sometimes see the sun during winter due to factories running coal where weather condition was affected. The racist attacked almost every day of Bengali people’s lives in the UK, and institutionalised racism played a significant role in getting no housing or even better housing conditions. As a result, there is a lack of facilities provided by the relevant authority and the deprivation for people for whom Bengali remain the disadvantaged lower end of society like untouchable.

SEE NEXT ISSUE FOR CONTINUATION