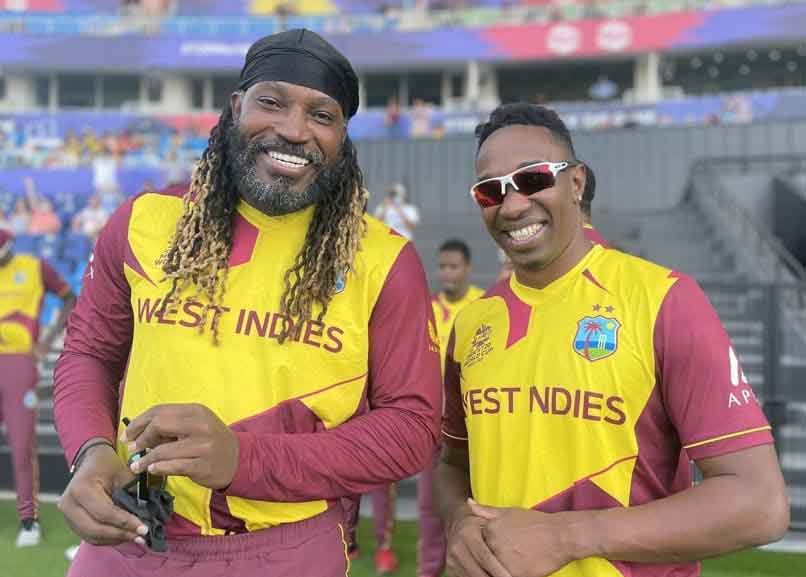 Gayle-Bravo said goodbye to international cricket. In the previous match, Dwayne Bravo said goodbye to international cricket. He also played his last match against Australia in the T20 World Cup on Saturday (November 8). On the same day, West Indies legend Chris Gayle also played his last match in the World Cup on the same day. However, he is not retiring now.

At the end of the match, he said that he wants to play the last match of international cricket for the national team at home in Jamaica. Of course, everyone assumed during the match on Saturday, this is Gayle’s last match. Because, even though he was out for a few runs, he raised the bat, except for Gayle’s field, receiving greetings from his teammates and saying goodbye to the spectators. Everything happened to Gayle against Ajit. And this happens in the case of a departed cricketer. Even his deep embrace with Bravo, who announced his retirement, indicated that.

However, the Universe boss broke that idea. That was not his last match. Want to say goodbye to the home field. However, this is his last match for the country in the World Cup. So such a celebration.

However, before the start of this year’s World Cup, Chris Gayle said that he wants to play in the eighth or next edition of the T20 World Cup. But in the seventh edition, his team is leaving the Super

Twelve. All but two failed in the entire tournament.

So you understand, his chances of playing in the next World Cup are not very high.