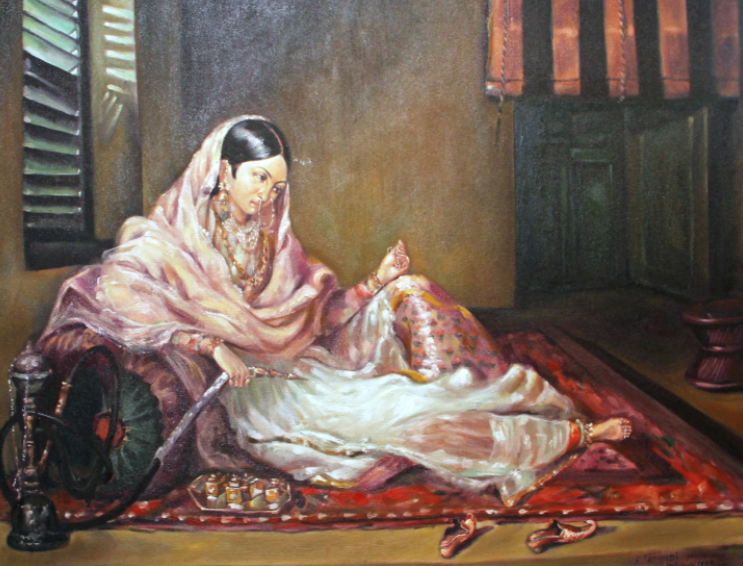 Behind the existence of a nation lies the history and tradition of that nation. Dhakai muslin cloth is one of the few things that Bengalis used to be proud of in their history and tradition and still do. Recently, the news of the rebirth of Dhakai Muslin has given a new light of hope to the Bengalis. Speaking of Bangladesh’s heritage, there is no way to exclude muslin when it comes to history. Muslin is world famous for its fineness. The Mughal royal family of India preferred muslin cloth. Dhakai muslin was also the first choice of the British queens. But just as this famous product has a glorious age, it also has a tragic history of being lost in the womb of time.

The word muslin comes from ‘mosul’. The famous business center is Mosul. It is located in Iraq. Mosul also produced fine cloth. The English call it muslin because of its combination of muslin and fine cloth.

In the history of Bengal, muslin refers to a fine type of cloth produced in and around Dhaka at that time. This fine cloth was made from the cotton of the tree called Futi corpus. Muslin cotton was different from other varieties. And in the case of weaving muslin cloth, the environment was a very important regulator in every case of making yarn from cotton and weaving cloth with yarn. Humidity in cold and cold weather is quite suitable for cutting muslin yarn. As a result, the climate of temperate Bengal was quite conducive for weaving muslin cloth.

Muslin’s journey began 400 years ago today. Muslin produced in West Bengal of India including Bangladesh spread far and wide all over the world including China, America, Netherlands, Germany, Italy, Egypt, Europe. The Periplus of the Erythrian Sea contains special information about muslin. Muslin was in great demand among the Romans. The Romans introduced the first muslin cloth business in Europe and it gradually gained immense popularity. The subtlety of muslin is known from various historical events. History has it that if the dhakai muslin made during the Mughal period was placed on the grass and the dew fell on it, the cloth could not be seen. A few yards of muslin cloth could be blown away, so the people called it air cloth. Even a piece of cloth could be easily pulled out through a ring. This fine muslin could also be kept in a matchbox.