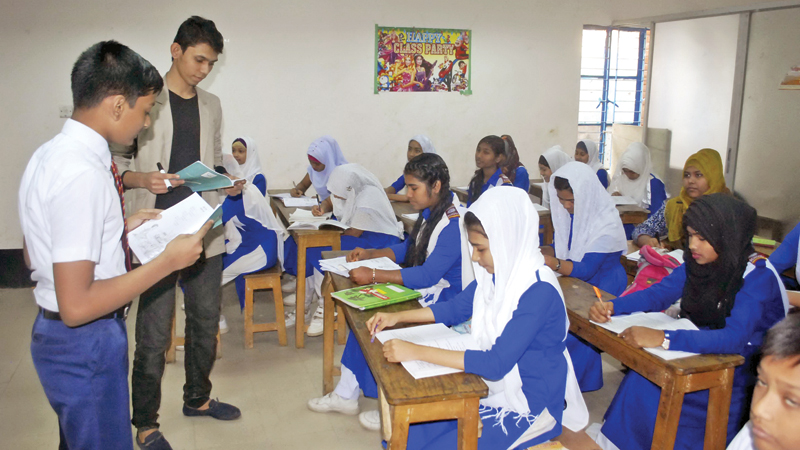 What is job satisfaction?
Job satisfaction is a feeling of fulfilment or enjoyment that a person derives from their job. It is an unquantifiable metric, which may be defined as a positive emotional response you experience when doing your job or when you are present at work (Chiradeep BasuMallick, 2021). Wikipedia mentioned that job satisfaction or employee satisfaction measures workers’ contentedness with their job, whether they like the job or individual aspects or facets of employment, such as the nature of work or supervision. Job satisfaction can be measured in cognitive (evaluative), affective (or emotional), and behavioural components.

Why is job satisfaction important?

A satisfied employee is not just a retained employee but an ambassador for the organization, internally and externally. He can help dispel the apprehensions of others and can defend the organization in various fora. Happy employees are more loyal to their company and its objectives; they go the extra mile to achieve goals and take pride in their jobs, teams, and achievements. Job satisfaction is a vital part of an employee’s lifecycle and motivation to remain loyal to and employed with an organization (Zarin Bathena, 2018). Keeping employees engaged and satisfied takes more than just good pay and benefits. High job satisfaction improves organizational productivity effectively, decreases employee turnover, and reduces job stress in modern organizations (Kasemsap, 2017).

Teachers’ job satisfaction in Bangladesh
A teacher is considered to be an architect of a nation. The role played by teachers has paramount importance in building up an educated society and, eventually, an enlightened nation. They actively contribute to dispelling the darkness of ignorance from a community and a nation. One of the reasons for being a teacher is that teaching is recognized as a highly respectable, decent, and magnanimous profession in society. No other job has a crucial role in building a community like teachers. Therefore, teachers are the key persons for developing any nation.

Teaching is a vow. The teachers are responsible for building the nation. They have to meditate on the future of the country. So, to achieve the goal of a country, there is no alternative to having the professional satisfaction of teachers. In developed countries, teachers are delighted with their jobs. The vast majority, 90 per cent of teachers in the U.S., said they are satisfied with their jobs, in line with the rest of the world.

However, even in Bangladesh, it is regarded as a less attractive and less dignified profession hardly chosen by many qualified people due to low pay scale, poor job security, less job satisfaction and many others.
Promotion is a vital issue for professional satisfaction. Unfortunately, it is a rare case for teachers in Bangladesh. There is only one promotion in the whole life of primary and secondary level teachers. More than 92% of students in secondary education are enrolled in the non-government sector.

In a study (Fayz Ahamed et al., 2013) of primary school teachers of the Sherpur district, it was revealed that more than 40% of male teachers mentioned their poor salaries. In 2021, a survey of the teachers of Rajshahi University of Engineering & Technology in Bangladesh found that the average job satisfaction of teachers is 58.93.

The results also found that teachers were least satisfied with research facility and industry collaboration, while they were most satisfied with job security. Rahman (2015) of North South University disclosed in his thesis that government college teachers are also highly dissatisfied with their job, although they have the freedom and autonomy, medium workload, interest in teaching-related work and job security.

The government college teachers are BCS cadre officers, but they are fully controlled by another same rank officer of another cadre, which makes them highly dissatisfied. They feel that they are deprived compared to the employees of the same rank. Many education cadre officers change their job in the next recruiting time. So, talented young people do not want to stay in the teaching profession in Bangladesh.

The findings of this study provide a meaningful message to the education system management and government about the current scenarios and help them set the educational policy to increase the level of teachers’ job satisfaction to assure higher quality services, which is a must to build the nation.

Writer is a researcher on Education, He is a Mathematician, M-learning specialist, BCS Cadre officer of Bangladesh.