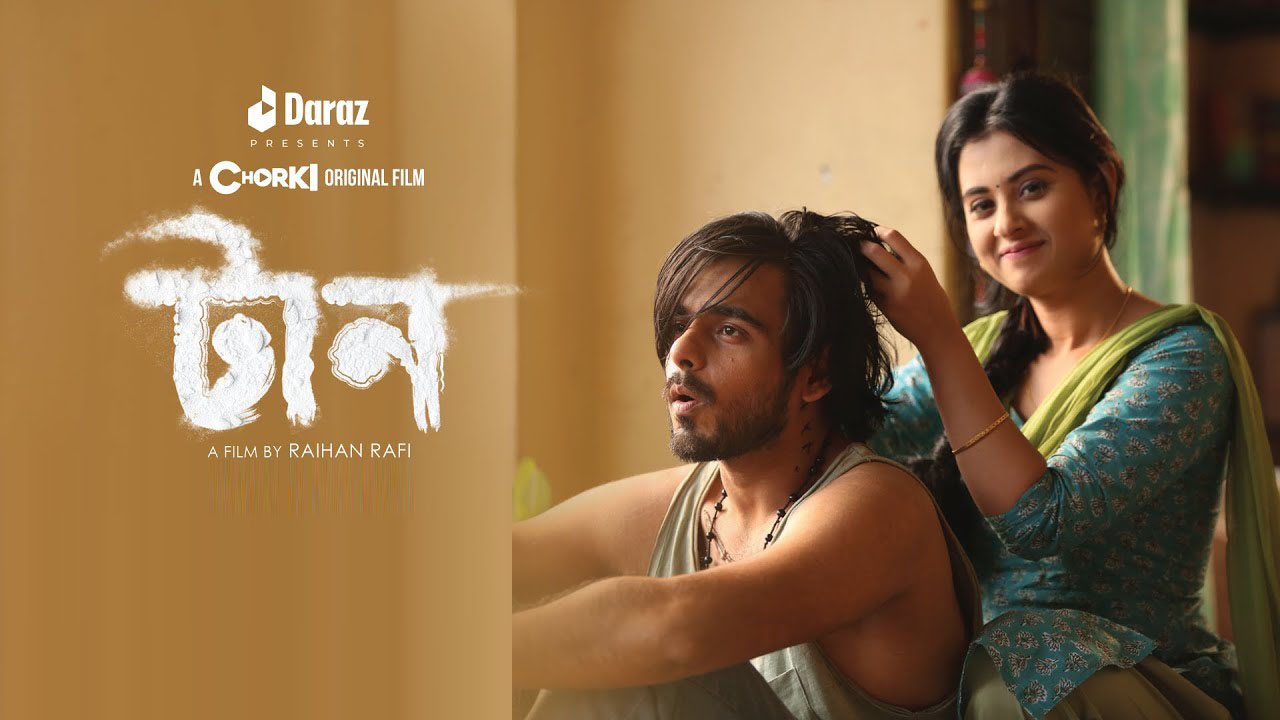 Bubbly is going to pass seven years in the film. On the other hand, the hero lasted five years. This is the first time the two have been seen together on the screen. Tan, the name of the movie, Their first film was released on the video streaming platform Charki on January 26. The film is directed by Raihan Rafi and is the first film produced by Charki. After watching the movie, the audience appreciated the performances of Siam and Bubli.

As can be seen in the movie’s story, Abani and Rashed love each other. Drug addict Rashed’s whimsical nature. Abner Rashed’s dream of being sheltered in his sister’s family came true once. They build a house for two people. While all was going well, Abni was suddenly the victim of an accident. An event from the past comes to the fore. Which none of them were prepared for. Their family breaks up.

A great climax with a beautiful presentation of the story. Made the work aesthetic. According to many viewers, the movie is seen only for its content. The film is wrapped in the memory and magic of Abani and Rashed. The scenery creates the atmosphere of a beautiful story. It will fascinate you. The film is innovative because of Raihan Rafi’s experience as a director.