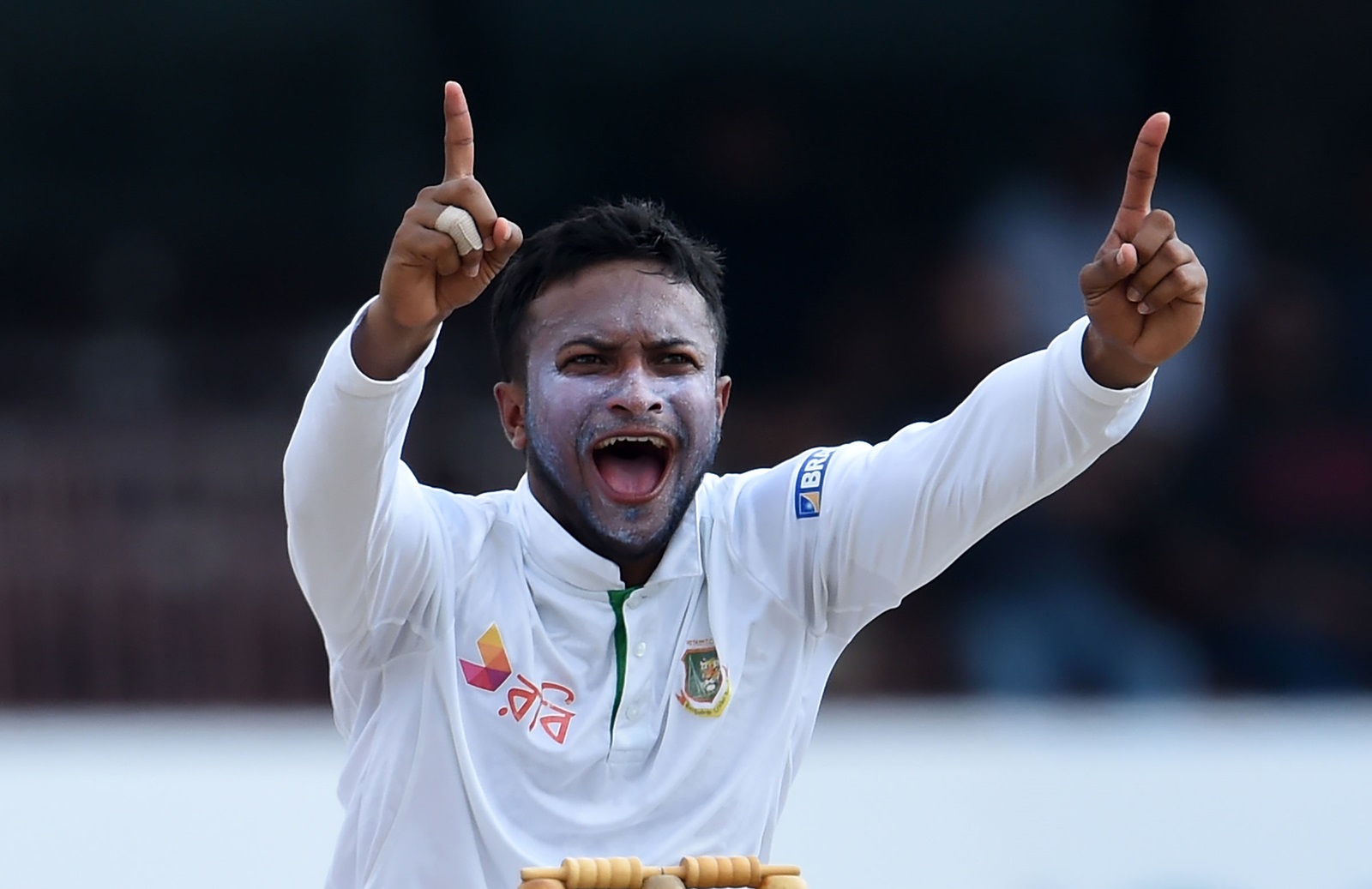 Although the captain has been elected, it has not been announced. It was pressed for a meeting of the BCB board of directors to give a democratic form to decision-making. However, there was no doubt in anyone’s mind that Shakib was returning to lead the Test team. On June 2, the Cricket Board announced the name of Shakib Al Hasan as the new Test captain of the Bangladesh team. With him, Liton Das has been made the co-captain.

There was only one doubt, Shakib would play regular tests? If he does not play any test, does he takes leave?

Team Director Khaled Mahmud Sujon has cleared these doubts about Shakib. He said the left-arm all-rounder wants to play regular Test cricket. Wherever he plays in the country or abroad, he believes that Shakib will play if he is fit. Even at the top level of the BCB, Shakib has assured that if he is well, he will play in all the Tests.

If Shakib is made the captain, there will be an obligation to play regularly in Test cricket. The same goes for Sujan, ‘Shakib says all the time and wants to play Tests. I don’t know why this word (doesn’t want to play Test) comes up again and again. Every time I talk to Shakib, he says, I want to play more Tests than any other format. If Shakib takes charge, I think a change can come to him too. As far as I know, Shakib wants to play Tests. ‘

Shakib was a regular in all three editions before the ICC ban.

Shakib took over the captaincy in the first Test of the 2009 tour of the West Indies after Mashrafe bin Murtaza was injured. After that, he led the team for 13 months. During this time, he led 9 Test wins (2009 St. George’s Test). However, Shakib lost to Zimbabwe by 130 runs in Harare in 2011.

After the tour of South Africa in 2016, when Mushfiqur Rahim lost leadership, Shakib became the captain again. In this period of captaincy, Shakib has won 2 out of 5 Tests. Both are at home against the West Indies in 2016.