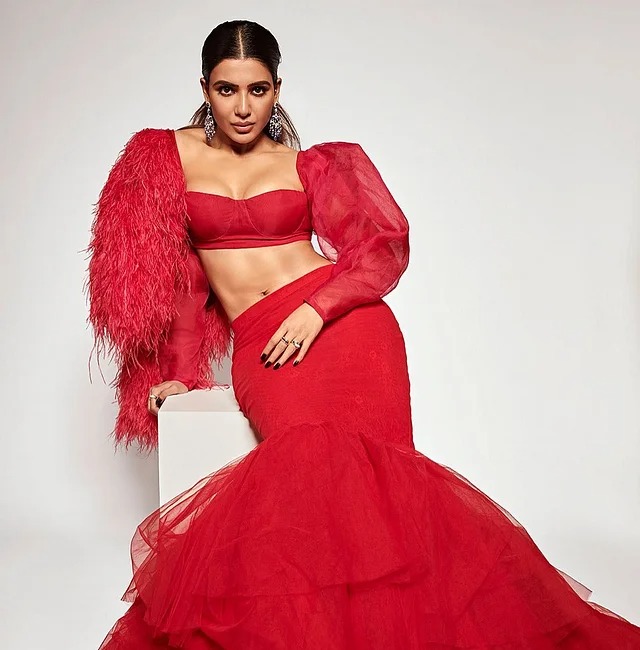 Samantha Ruth Prabhu first appeared in the film ‘Pushpa: The Rise’ performing an item song. Samantha’s dance move in Allu Arjun’s ‘O Antava’ song from the box office hit went viral instantly. Samantha will be seen dancing in another item song this time. Now, this southern beauty is preparing to dance to the item song from the film ‘Yashoda.’ According to Indian media reports, the producers have created a spectacular setting for the filming of this song in Hyderabad, India. Samantha will be seen in a more attractive form in this new item song than before.

In addition to dancing to item songs, Samantha is the female lead in the movie “Yashoda.” In addition, Unni Mukundan, Baralakshmi Sarathkumar, Rao Ramesh, Murali Sharma, Shatru, and others appear in the movie. Hari and Haris are directing this dramatic film with a focus on women. The movie will be released in the following languages: Telugu, Kannada, Tamil, Malayalam, and Hindi. On August 22, the movie is scheduled for release.

Samantha’s performance has already made an impression on the crowd. His dance move has gained more notoriety since the song “O Antava” was made available on YouTube in December. There have been 271 million listens to the song thus far.

Samantha is dancing to a different music item for the second time. This new item song will feature Samantha in a more appealing form than before. “Kathubakula Rendu Kadal” is Samantha’s most recent film to be released. On April 28, this film in the Tamil language came out. Samantha will also be featured in the English-language films “Arrangement of Love” and “Shakunthalam.”