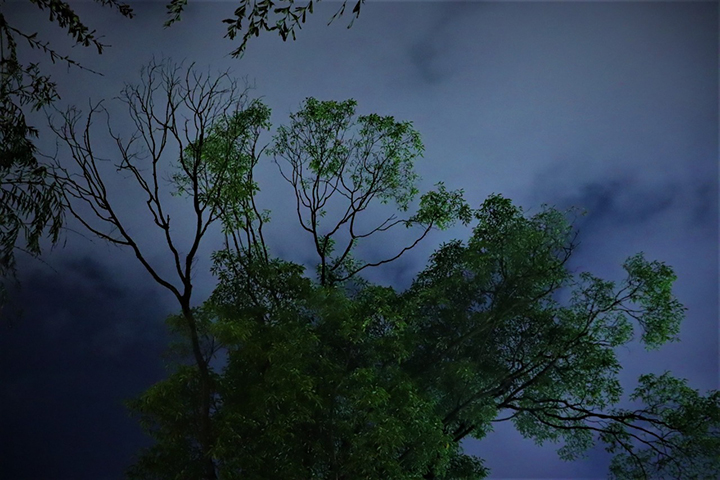 Captions:
Water lily plants float in water during the rainy season. Its germination occurs in the month of Shravana. Water lily waiting to bloom.

A few ducks in the village. Resting in front of the rainy season water. After a while they will go back into the water to swim.

After the rain, city evening. The lights are on all around. Rain clouds are still in the sky of the city.

Jabaful is a well-known flower to Bengalis. Jabaful is needed to worship the Hindu gods. The appearance of Jabaful in the rainy season fascinates everyone.

After a while, the blue clouds will rain. Green trees under blue clouds. The strange beauty of nature is captured here

People become dehydrated during the rainy season. Still have to go out to earn a living. A few farmers are going to the floating guava market with boats.

Raindrops in pond water. During the rainy season, this scene fascinates everyone.

Some farmers are cutting jute. Jute is a monsoon crop. During the rainy season, its fiber has to be collected by cutting and rotting in water.

The trees of the city also become green due to the touch of monsoon water. The green nature on both sides of the busy road of Dhaka city.