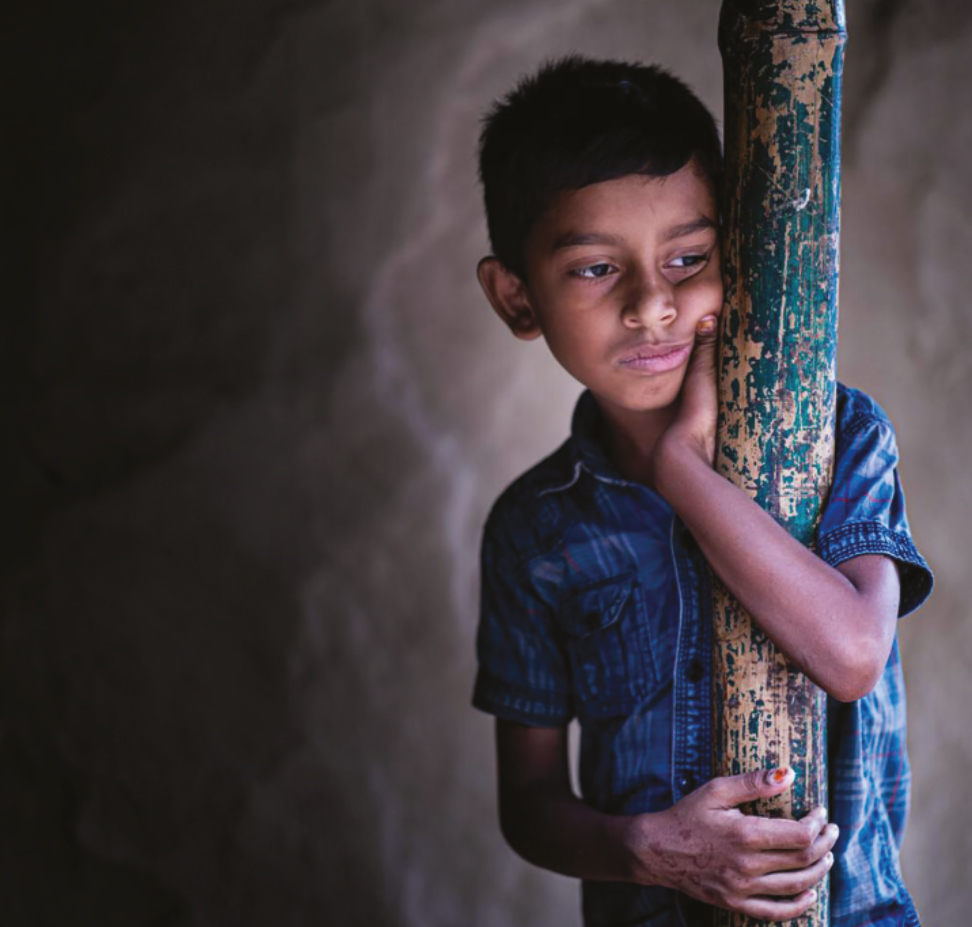 Adolescence is the phase of transition between childhood and adulthood. It involves the physical and psychological growth and development during puberty and is usually marked by the teenage years. The ages between 10 to 24 are generally said to be adolescence during this period. The changes are associated with new risks and opportunities and are responsible for the positive and negative influences on a person’s behaviour and mindset. According to the latest data from UNICEF, the total population of Bangladesh is 36 million 10- to 19-year-old adolescents. They are 22% of the total population of the country.

According to World Health Organization sources, the period between 10 and 19 is adolescence. However, adolescence can come at any time. The stage of adolescence depends on the country, culture, environment, health, eating habits, lifestyle etc.

Medical science says girls’ puberty starts a little earlier than boys’. It can happen at any time between 10 to 13 years. At this age, the height of girls increases. Different parts of the body are swollen. Hair grows on the arms and genitals. Menstruation begins.

Similarly, in boys, their body height increases rapidly, the tone of voice becomes heavier, the shoulders become wider, the muscles are well-formed. Beards and moustaches grow on the face, and hair grows on various body parts, especially on the chest, arms and genitals. In addition, boys sweat a little more at this time. During puberty, both boys and girls start developing fertility, so they feel attracted towards the opposite sex. In many cases, boys ejaculate during sleep.

Adolescent boys and girls are curious and are often at risk of going astray, getting involved in drugs, taking unwanted risks, or engaging in subcultures. Various social organizations must play a conscious role starting from family educational institutions. They develop an independent identity and are very sensitive about everything at this age.
So, the family has to play a tactical role to keep them on the right track.

Boys and girls become more influenced by friends than parents at this phase. Many of them can’t accept the obstacles of their parents and get angry. These issues become difficult for parents to take. But it will not work if they lose their patience. They must show respect for their conduct.

It is not advisable to argue with youngsters or take them in any way in this situation. In addition, comparisons cannot be made in a limited amount of time. This is not to argue that parents must accept what their children say. Instead, it should be described in terms of the children’s preferences not to harm their self-esteem. The distinction between good and terrible might be presented in a positive light. Their privacy must also be protected.

Role of other organizations

During adolescence, boys and girls develop fertility. So, it is essential to include sex education at this age. In addition, they should be explained about the aspects of this physical and mental change so that they do not panic. Counselling can also be a way to inform them about their reproductive health, nutrition, mental and social issues.

The night the boys ejaculate, that’s normal. Children get attracted to the opposite gender. The educational institution can give a direction on how they will handle it. To have a romantic relationship with someone, they need to be aware of their limits, respect each other’s wishes and reluctance, and be honest.

Experts believe it is important to stay clean during adolescence, eat nutritious food, and know about preventing and treating reproductive tract infections and sexually transmitted diseases.
According to UNICEF, most boys and girls in Bangladesh suffer from malnutrition during adolescence because most families are unaware of health care.