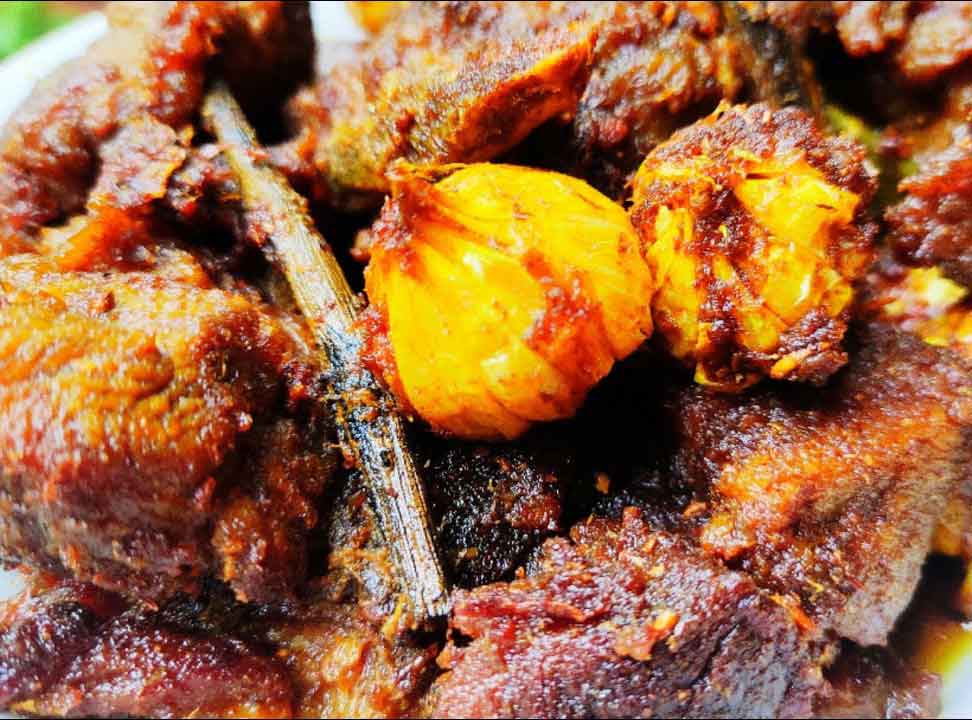 Chuijhal or Chaijhal is an invaluable resource of herbs, which is naturally is a medicinal plant, as there are different strategies to use it.

Although Chuijhal is a tropical forest crop, it grows in a large amount in almost all the countries of South Asia, and the cultivation of the Chui plant is most suitable in India, Nepal, Bhutan, Burma, Malaysia, Indonesia, Singapore, Sri Lanka, and Thailand.

According to history, Chuijhal has been cultivated in different countries of the world since ancient times, as some of the farmers of our country, interested in the cultivation of Chui, have been cultivating Chuijhal for a long time, in the potential parts of the country.

In addition to using it as a medicinal diet, the fruits of Chuijhal, which are like dried lentils, are also widely used as spices. However, it is largely disliked as a fruit to eat in our country. On the contrary, some countries in South Asia, according to the versatile food habits of the masses, have now made it an essential part of everyone’s daily meal plan.

The Chui fruit grows with shelter from the other trees. Moreover, it grows as a creeping crop in the soil and grows with almost all the trees, such as mango, jackfruit, mahogany, betel nut, should, coconut, mahogany, kafala (ail), etc. Chui fruit, which is grown on mango, kafala, and jackfruit trees, is considered the best quality out there, as the growing process of the fruit is quite intriguing as well.

Usually, the vine is planted under the soil by mixing a little dung soil at the base of the tree it has grown itself onto, and after a few days, it starts growing.

The vine normally takes 10 to 12 months to be matured enough to cut, as the Chui then grows with general care, which doesn’t need too much management, or care, as it grows by itself.

After cutting the middle part of the vine into small pieces, it’s used in the cooking as curry, pulses, and other salty ingredients. A large population has recommended that using Chuijhal contemplates the use of chilli in the curry, as the Chui can be used as an alternative to pepper effortlessly, and when used in the curry, the taste of the curry increases.

In addition to it, the Chui vines can be dried and powdered for a long time and can be used as chewing gums, which can also be eaten raw.

The roots, stems, leaves, flowers, and fruits of Chuilata (leaves of Chui) are all medicinal and important, which makes the whole tree beneficial for humans as, generally speaking, they can be cultivated free of cost and yielded with unexpected benefits.

3. Next, the meat must be extracted from the bone. When the meat comes to the top of the oil, 500 grams of hot water should be added, and it should be cooked again for 20 minutes.