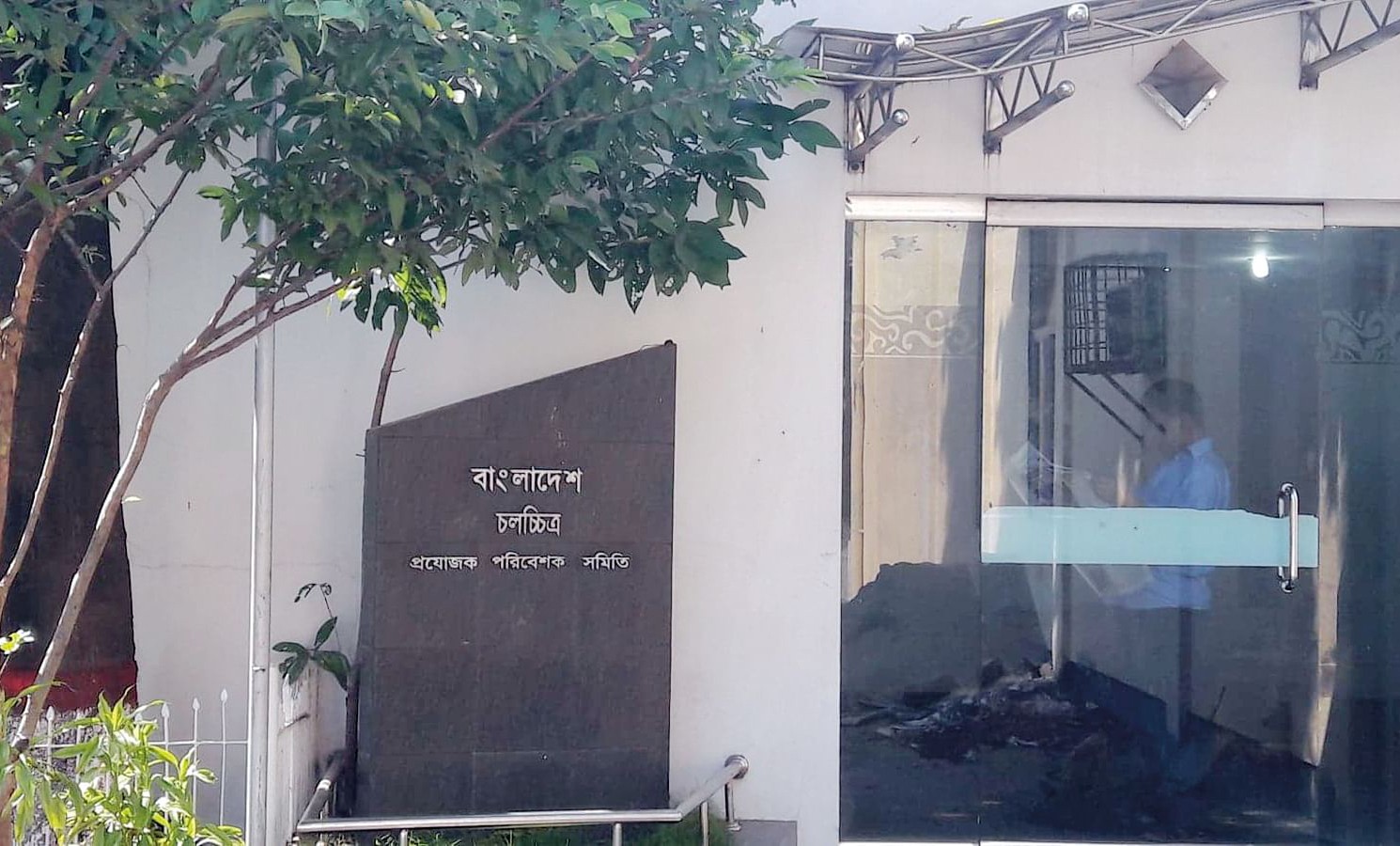 The Producers and Distributors Association is the film’s “Mother Organization.” However, this organization has not been governed by an elected committee for the past ten decades.

Due to election-related lawsuits, the association’s activities have been carried out through the appointment of administrators since 2012. On July 26, 2019, the appointed committee arrived. Several initiatives were also taken by the Khorshed Alam Khasru and Samsul Alam committees. However, the committee was dissolved on November 17, 2020, at the request of actor Zayed Khan.

Going to court did not solve the problem. The administrator was re-appointed. The association will be re-elected at some point. On May 21, the Film Producers-Distributors Association will be elected. The Commerce Ministry announced a recent function held at FDC’s Zaheer Raihan Auditorium.

Former president of the association Khorshed Alam Khasru said, “We have been informed about the election by the Ministry of Commerce. May 21 election date has been set. I don’t want to say much about this before announcing the schedule. ‘

Khandaker Nurul Haque, the current administrator of the association and deputy secretary in the commerce ministry, formed the board of appeals for the election through a notification on February 16. Abul Kalam Azad, Deputy Secretary, Ministry of Commerce (Export-4 Branch), is the Election Board’s Chairman.