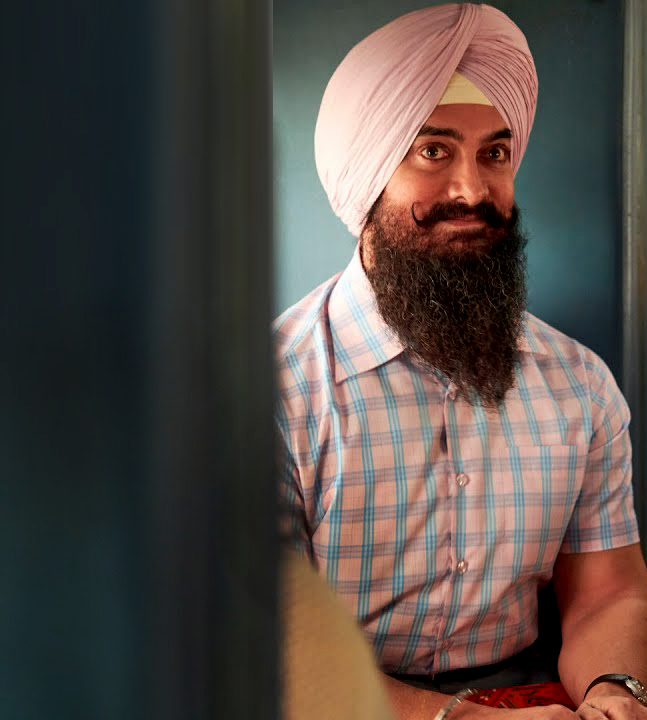 Bollywood superstar Aamir Khan’s starrer ‘Lal Singh Chadda’ is awaiting release. He has teamed up with Kareena Kapoor in this film. The film is a Hindi remake of the Hollywood film ‘Forrest Gump’. In a recent interview, Bollywood’s Mr. Perfectionist revealed how Aamir and his siblings used to be late paying their salaries while in school. And how much he was afraid of that.

Aamir is the son of Bollywood producer Tahir Hussain and his wife, Zeenat Hussain. He is the eldest among four siblings. Aamir’s career started in 1973 with the film ‘Yaado Ka Baaraat’. After growing up, in 1988, he acted in ‘Qayamat Se Kemayamat Tak’ opposite Juhi Chawla. Aamir’s father produced only one film for his son, Tum Mere Ho, in 1990.

In the interview given in the book ‘Humans of Bombay’, Aamir talked about the 8 years when their family was going through a lot of tension. At that time, the payment of school fees was also delayed. Amir said that in their school, the fee was six rupees in class six, seven rupees in class seven, and eight rupees in class eight. But still, Amir and his siblings could not pay their salaries on time. After a warning, the principal would announce their names in assembly, in front of the entire school. Aamir cried even while saying this in the interview.