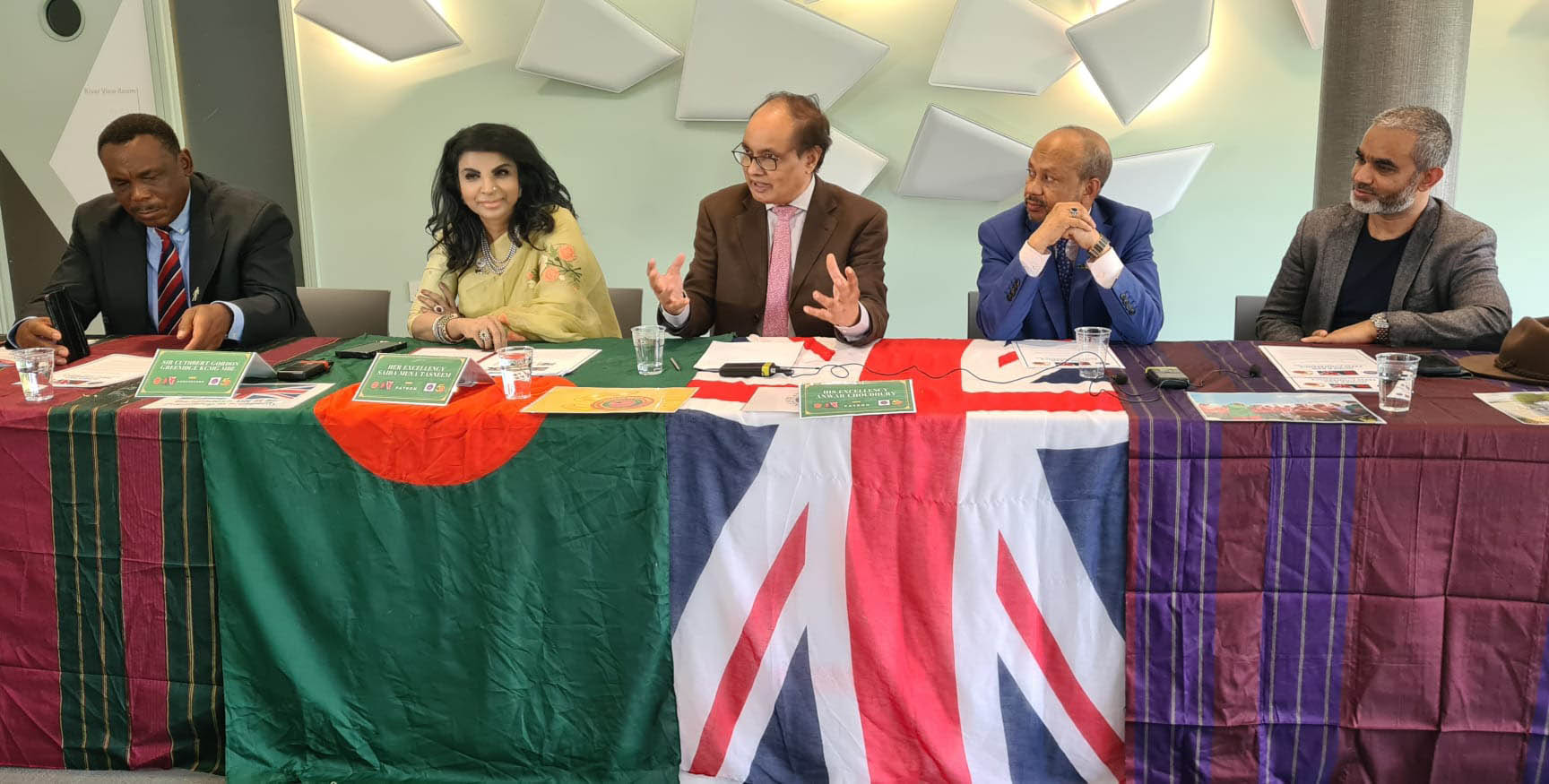 On August 21, the traditional and well-known rural Bengali water sport “Nowka Bais” will be held at Dorney Lake in Dorney, Winsor, Berkshire. The announcement was made at the press conference at Lake View Room, Dorley Lake, Wisor. Along with Nowka Bais, they will celebrate The Queen’s Platinium Jubilee and the 50th Anniversary of Bangladesh Independence. Furthermore, the prestigious Rowing Centre Lake venue, Eton College, is well-known worldwide; Eton College, also known as Eton College, is the rowing venue for the 2012 Olympics. Therefore, they purposefully constructed a magnificent lake and a county park suitable for family picnics and other activities.

Eaton College has produced 20 Prime Ministers. World-renowned scientists, media personalities, politicians, and mathematicians are among those on the list. Boris Johnson, the current British Prime Minister, also attended the school. So, this time, the boat race has an added attraction. This traditional rural boat race attracts approximately 7,000 spectators.

The organisation’s entrepreneur, Azizur Rahman, highlighted various aspects during a detailed discussion on May 8; four prominent ambassadors have become the event’s focus. Her excellency Sadia Muna Tasneem Bangladesh High Commissioner, Anwar Choudhury, is a British diplomat of Bangladeshi origin who is currently Director for Consular Strategy. He was Governor of the Cayman Islands and British High Commissioner in Bangladesh, The first foreign former Cricket coach for Bangladesh, was Sir Gordon Greenidge KCMG, MBE and lead event sponsorer M A Munim Salik. In addition, Footballer Mac Lee will act as the ambassador for the boat race.