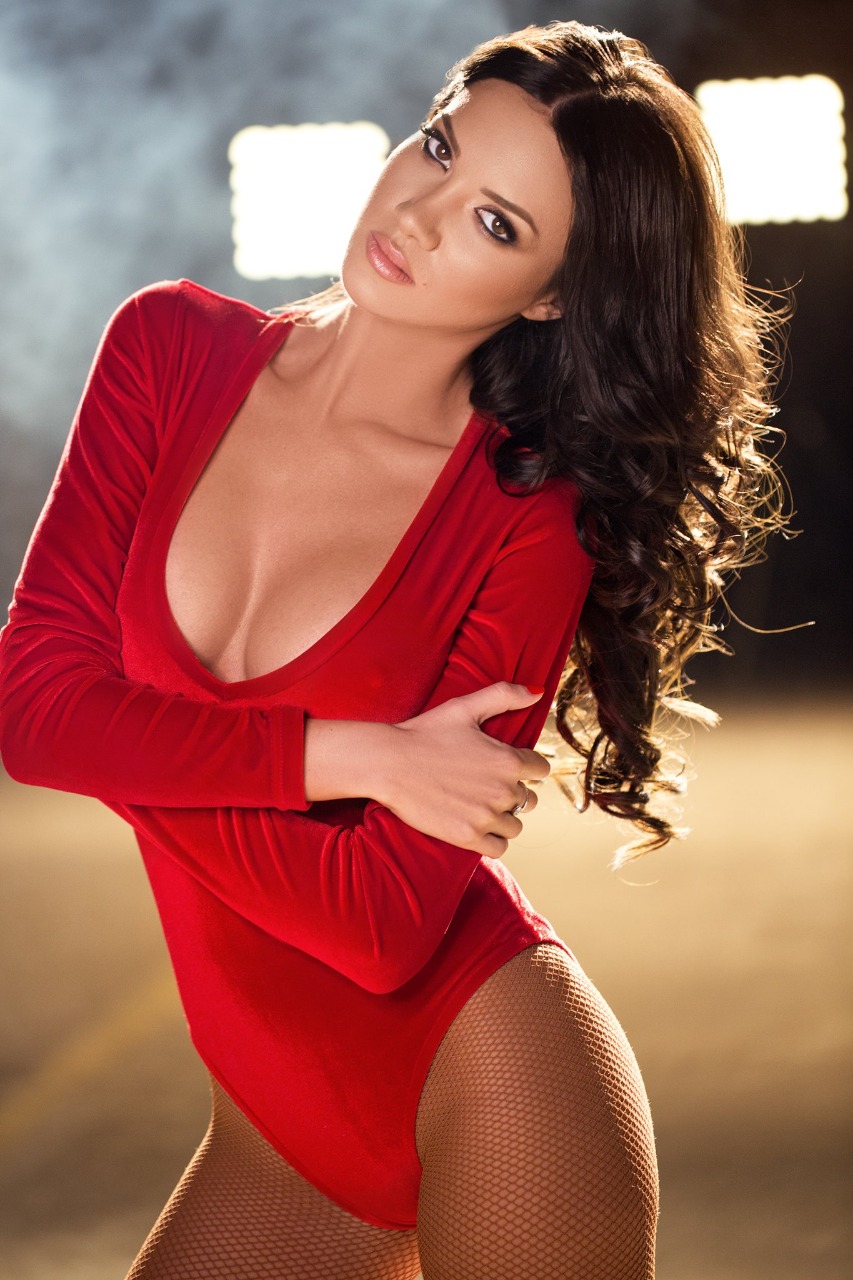 Otilia is a name known all over the world, known not only by his face but by his voice. She is basically a singer and a model as well. Most of the time, she is a character in her own songs.
This popular singer has come to Bangladesh. Although there were already a lot of rumours about this. However, she himself confirmed the matter by publishing a video on social media. Last 22
She reached Hazrat Shahjalal International Airport on July 22 at around 12 noon. Otilia posted several videos on her Facebook page.
In the video, she said, “Assalamu alaikum Bangladesh,” I want to tell you that I am coming to Dhaka for the first time. See you.’
Then her concert was held at Bashundhara International Convention City on July 23. Otilia performed live in it. She originally came to Bangladesh to participate in the launch of the “Nokia G-21′ phone.
Incidentally, the beautiful Otilia was born in Suceava, Romania.  She has been involved in music since childhood. However, after the release of the song “Billionaire” in 2014, it became widely known all over the world. After that, the audience saw and heard her one song. But this is her first visit to Bangladesh.