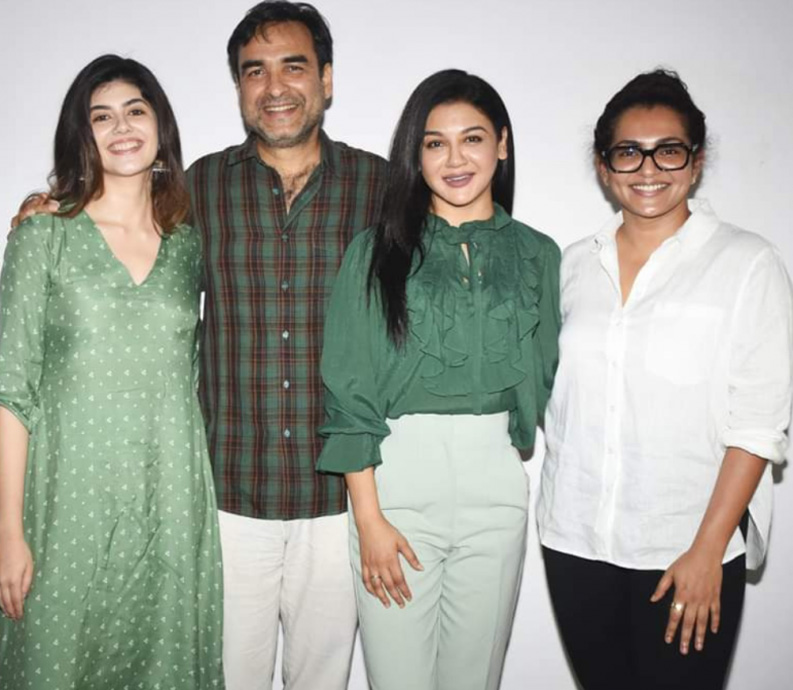 Alongside Pankaj Tripathi, Sanjana Sanghi, Parvathy Thiruvothu, and other actors, Jaya Ahsan has been cast in the upcoming untitled film by Aniruddha Roy Chowdhury, which Wiz Films, HT Content Studio, and KVN Productions are producing. It is planned that the film will be shot in Mumbai as well as Kolkata, and the tale will focus on an investigative drama as well as the coming together of a dysfunctional family

According to the film’s producer, Viraf Sarkari, “This is our first feature film production.” “We are thrilled to begin our adventure with a socially relevant picture that is being put together by a multi-award-winning and outstanding team of performers,” the company said in a statement.

“This is my first film in Hindi, and my character plays an important role in the film.” Because Aniruddha is the director, and Pankaj Tripathi is one of my co-actors, I was overjoyed to receive this offer. I quickly responded by saying that I would say yes. It has been a lifelong goal of mine to collaborate with them, and the fact that this will be my first Hindi film only adds to my excitement. Jaya expressed her excitement to the Times of India by saying, “I am delighted for the shoot to begin.”