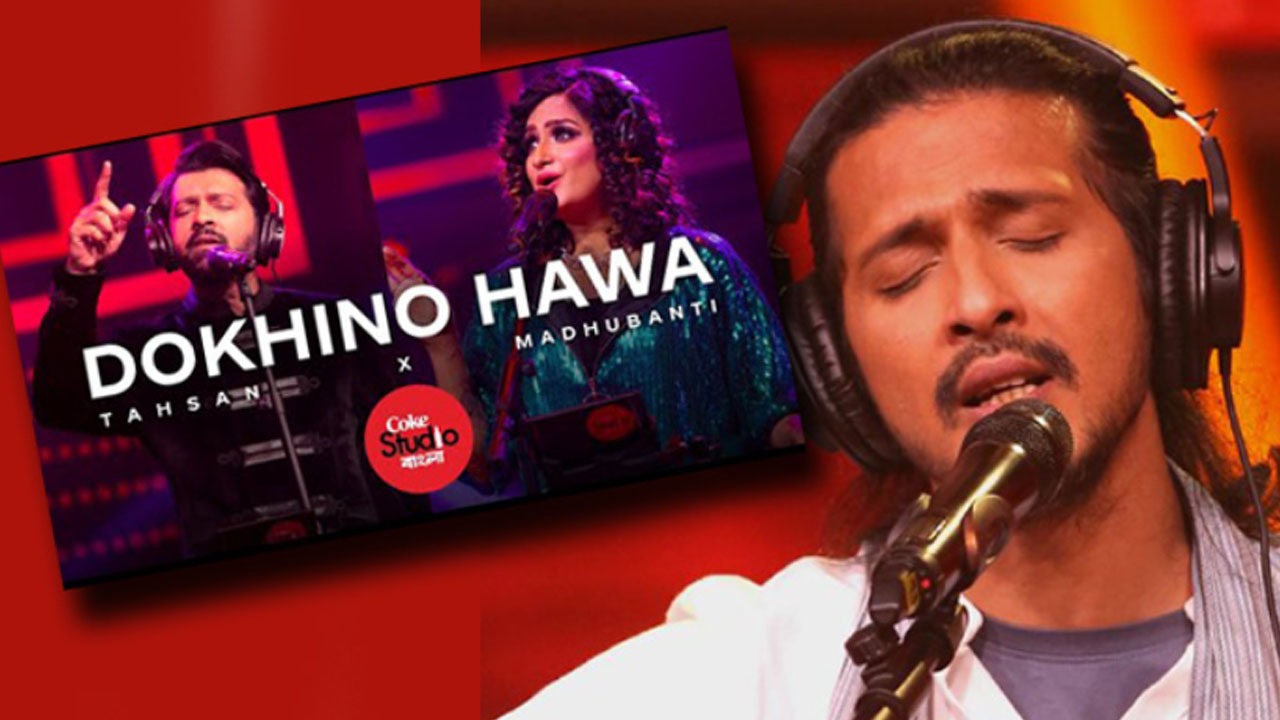 The popular ‘Dakhin Hawa’ song written by Meera Dev Burman and sung by Sachin Dev Burman has been released in a new arrangement by ‘Coke Studio Bangla Season 1’. Indian singer Madhubanti Bagchi sings the song. A portion of this song has been fused into a few lines of ‘Uttare Hawa’. It was written by Gausul Alam Shaon. The popular artist of the country, Tahsan Khan, has sung the part of ‘Uttare Hawa’. After the song’s release, allegations of duplicating the tune of this part sung by Tahsan have been raised. Shayan Chowdhury Arnab composed the tune and music.

It matches the melody of American singer Clairo’s song ‘Sophia’ from her debut album, Immunity. The album was released in 2019. Many people are accused of copying by posting two songs together on social media.

Arnav told the media about the matter after the matter was a coincidence. He had never heard a song titled Sophia.

Arnav comments, I have sung my way. It is coincidental if it coincides with a song. And I have never heard the song from which the tune is said to be copied.

Arnav also said that there is no question of duplicating the song of such a big event. But what do we have to do if the tone coincides unexpectedly?