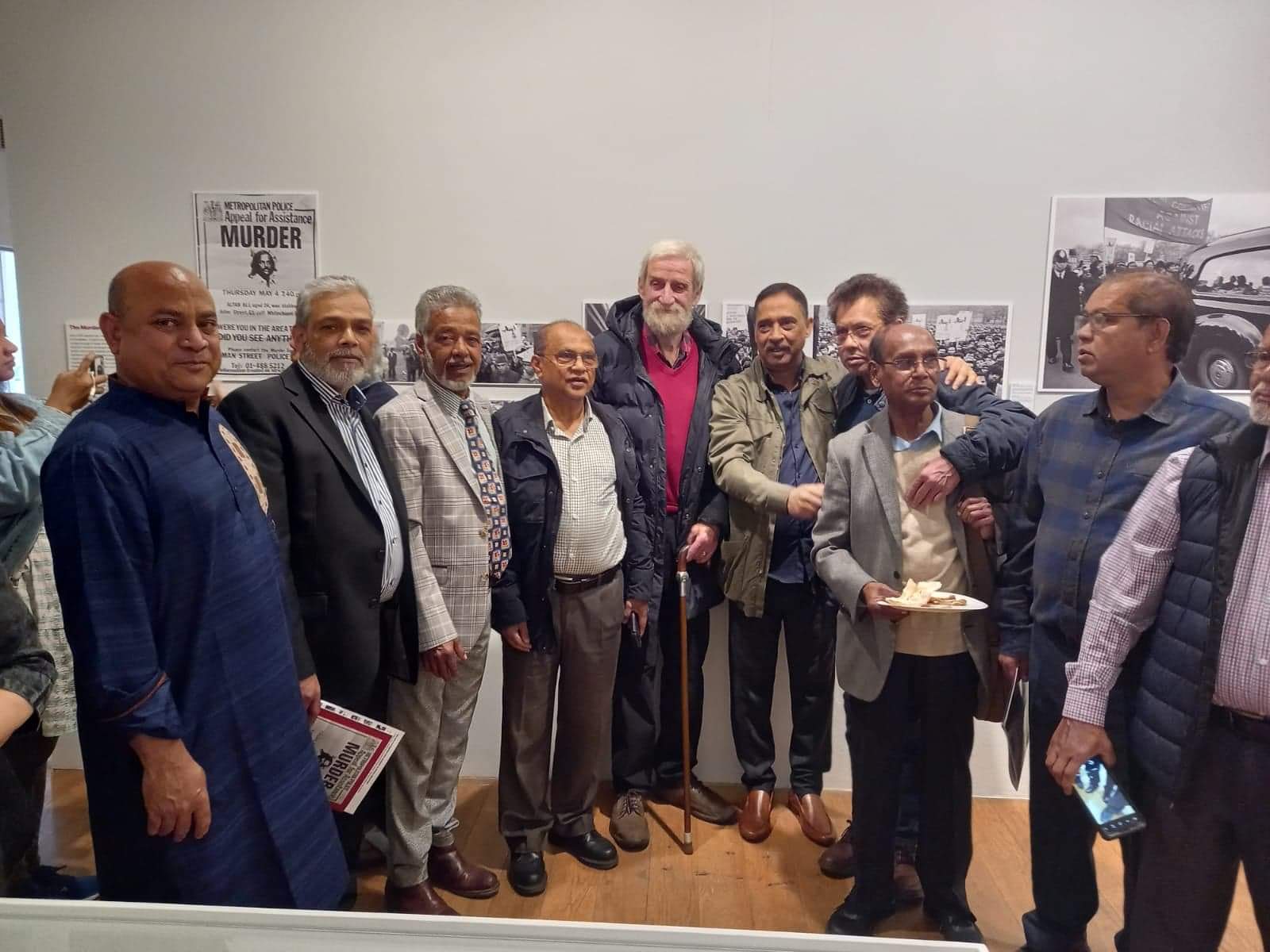 A new exhibition titled ‘Brick Lane 1978: The Turning Point’ has brought together seventy of photographer Paul Trevor’s images for the first time, alongside first-hand accounts of activists of that period. The exhibition pays tribute to a generation of Bengali activists whose actions helped shape the struggle for social justice in the UK.

The exhibition is the culmination of a heritage project led by Four Corners and Swadhinata Trust, with a dedicated group of volunteers who have interviewed many people involved in these momentous events.

Julie Begum, Chair of Swadhinata Trust, said, “It is important to commemorate Altab Ali & to remember the racist violence the Bengali community faced in the East End of London, and to celebrate the community’s united defence to defeat the evils of racism.”

Photographer Paul Trevor said, “They say a photo is worth a thousand words. But sometimes, as in this case, words are essential. This project is an opportunity to add the voices of those who made history to the images of that story.”

Carla Mitchell, Artistic Development Director at Four Corners, said, “This history is highly relevant today, with increased racist attacks and violence making the headlines. But, thanks to National Lottery players, we will be able to ensure that this powerful heritage is made publicly accessible for a wide audience of current & future generations.”

The exhibition is accompanied by a programme of talks produced in collaboration with Swadhinata Trust, Paul Trevor and the Altab Ali Foundation. Brick Lane 1978: The Turning Point is supported by the National Lottery Heritage Fund. It is a collaboration between Four Corners and Swadhinata Trust, in partnership with Paul Trevor. With the help of volunteers and original activists, the project has created a record of this social history as told by contemporary people. The exhibition will be available as a touring show, to be lodged at the Bishopsgate Institute Archives, along with oral history interviews, short films and podcasts made by project volunteers.

Altab Ali’s murder on the night of May 1978 marked a turning point for the Bengali community. Thousands of people marched behind his coffin to a rally in Hyde Park, then to Downing Street, where they handed in a petition demanding police protection. That year young Bengali people mobilised in a community-led, anti-racist struggle which brought about a radical social transformation both locally and far beyond.

Local photographer Paul Trevor documented the dramatic events of the era in over four hundred photographs, many of which will be on show for the first time in this exhibition. His photographs show how the local Bengali community endured racial abuse as a constant factor of everyday life and how they united to end violence and institutional racism.

By the end of 1978, the National Front was forced to leave its headquarters near Brick Lane, though far-right racist attacks in east London persisted into the 1990s. To this day, the name Altab Ali remains linked with the struggle against racism and for human rights in London’s East End. 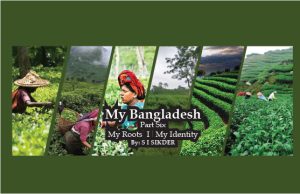