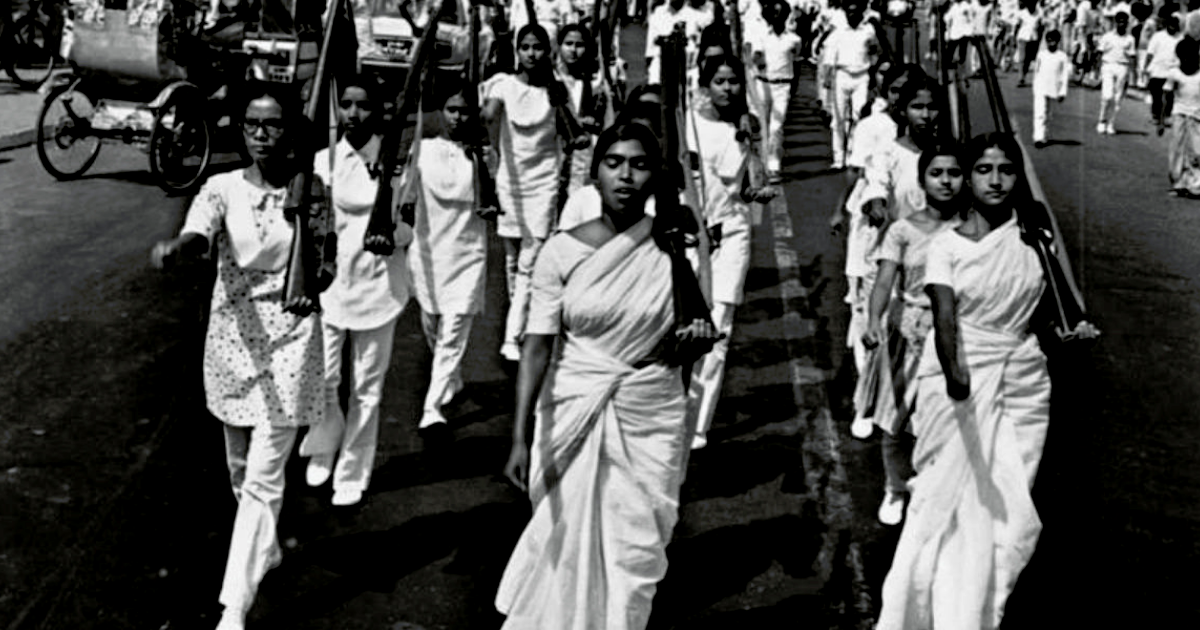 The Liberation Fight of 1971 was a war of the people. Everyone, regardless of gender, participated equally in this total conflict. After the 25th of March, the Pakistani army began taking control of the whole nation of Bangladesh. At the time, demonstrators and liberation fighters, especially in Dhaka, attempted to oppose them. Khansena murdered a … Read more 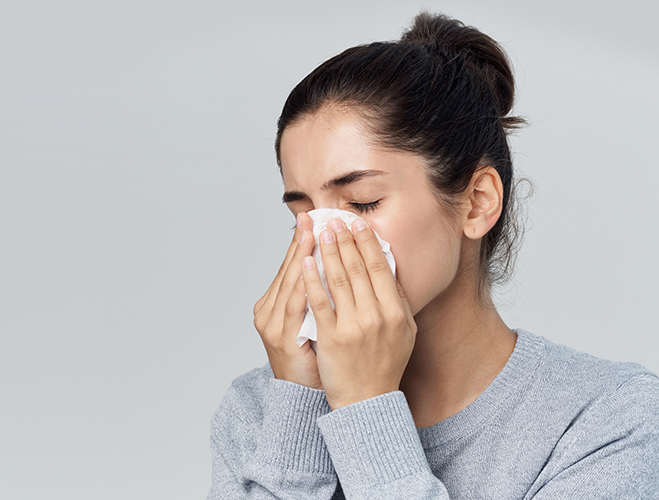 By: DR. AZIZUR RAHMAN Various types of diseases make their home in the human body during winter. A little carelessness can cause serious risks. Let’s know what diseases can occur in winter and their remedies. Virus/Viral fever: The onset of viral fever in response to changes in the weather is a well-known concern. Even throughout … Read more Jaintapur Shapla Bill in Sylhet is a travel destination surrounded by extraordinary beauty, locally known as DB Haor. Sylhet is a beautiful travel destination. Among them, Sylhet’s Shapler Bill has crawled in a new colour. Along with other tourist centres, Jaintapur Upazila of Sylhet has also become very popular for tourism. This DB Haor has … Read more 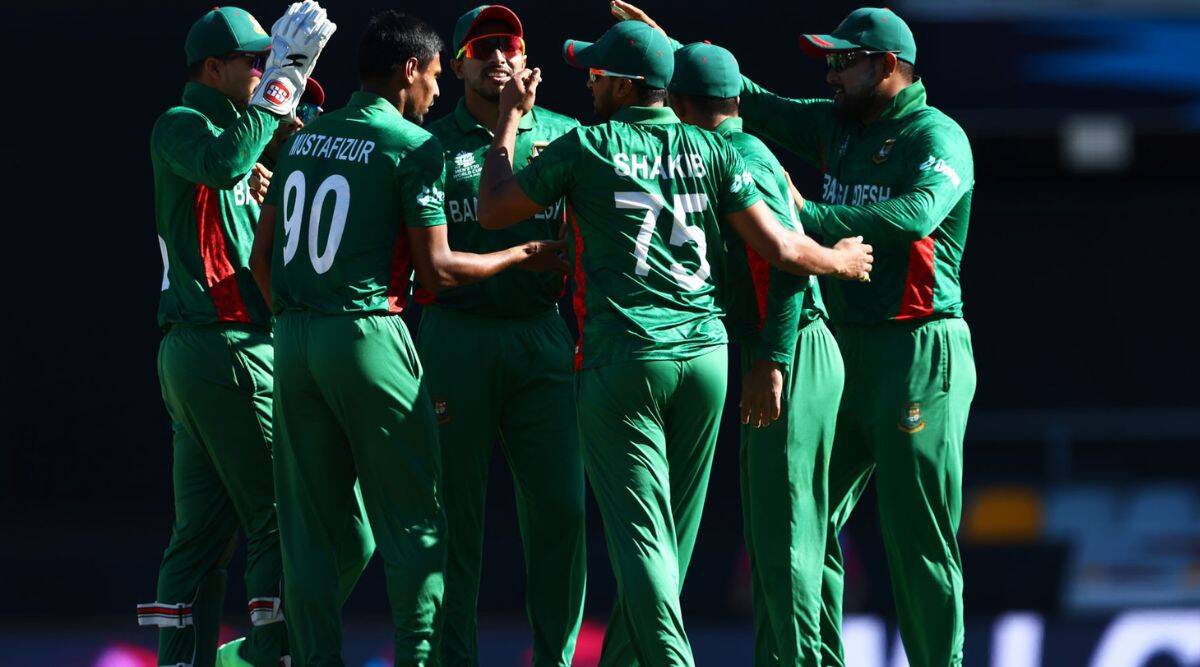 Despite the five-wicket defeat to Pakistan in their last Super 12 match, which extinguished Bangladesh’s chances of making it to the semi-final of the ongoing T20 World Cup in Australia, Bangladesh is all but certain to make the automatic qualification slots for the 2024 T20 World Cup in USA and West Indies. Bangladesh missed out … Read more 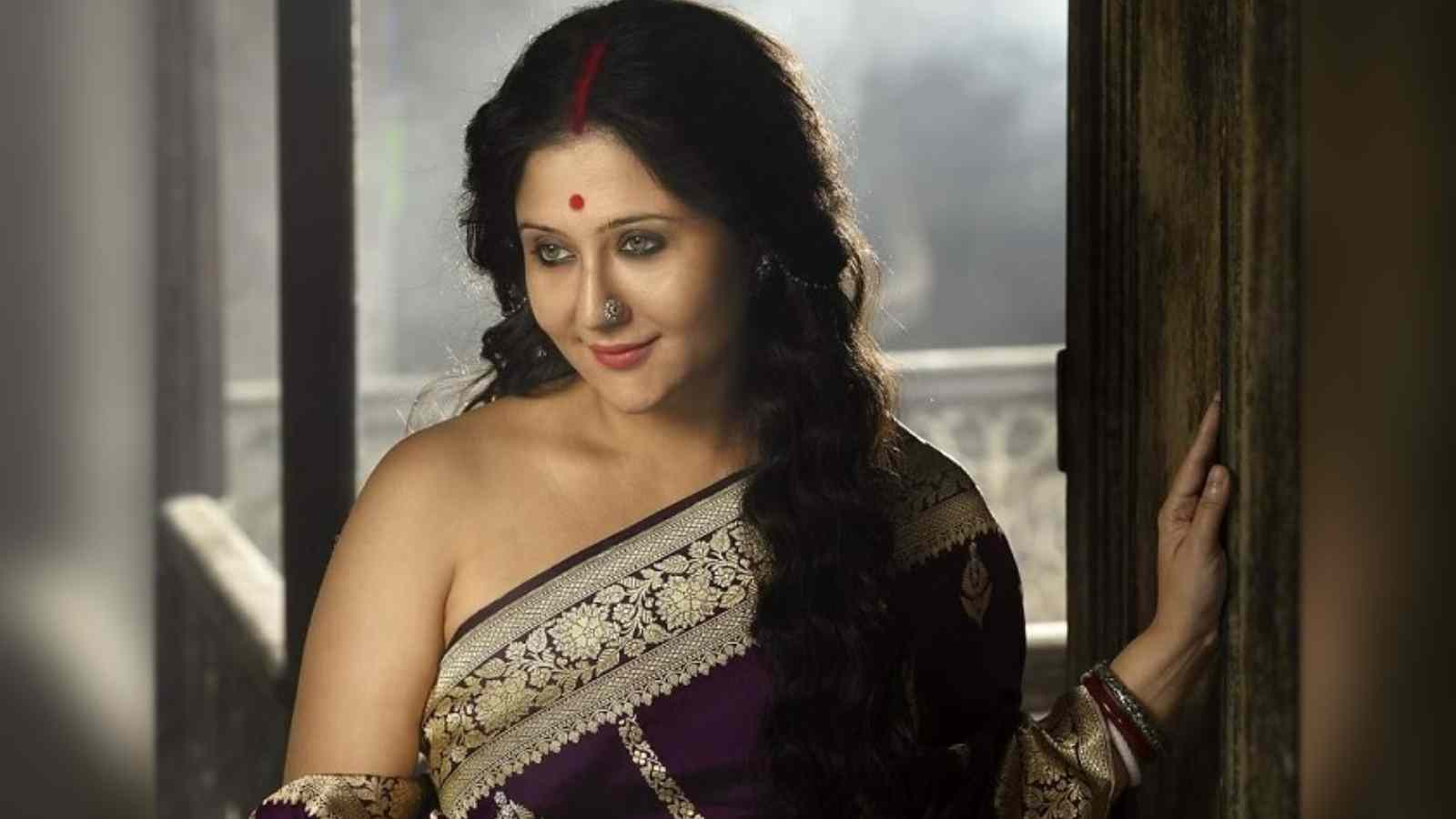 Desk Report: Tollywood’s most gorgeous actress Swastika Mukherjee is looking for her ideal groom on Facebook. The “Qala” actress has penned down the qualities that her husband needs to have to impress her. The man must be an avid book lover and preferably someone who is a dog lover. He needs to listen to good … Read more 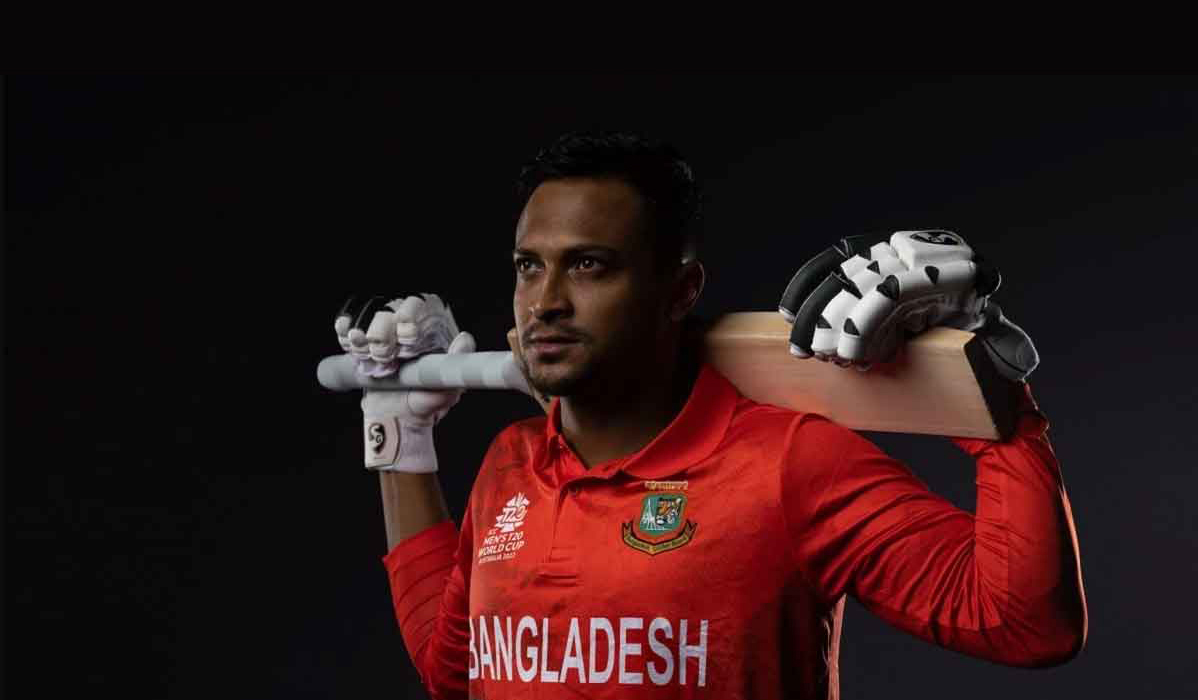 Bangladesh captain Shakib Al Hasan termed his side’s performance in the ICC T20 World Cup in Australia as the Tigers’ best-ever in the marquee event. The Bangladesh captain referred to their wins against the Netherlands and Zimbabwe as their previous best outcome in the main phase of this mega event was based on a win … Read more

Be it film, fiction, music or any other cultural activity, in recent times, the cultural arena has been facing various obstacles, making it difficult to practise and produce art freely. These concerns were brought to the forefront of the mainstream when the Film Censor Board of Bangladesh placed a halt on the release of Mostofa … Read more 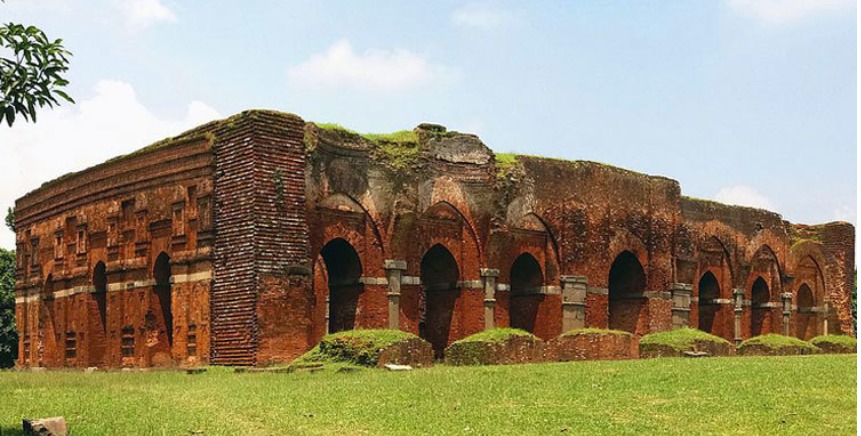 Chhota Sona Mosque sometimes referred to as a “jewel of Sultanate architecture,” is located approximately 3 kilometres south of Kotwal Darwaza and half a kilometre southeast of the Tahkhana complex in the Firuzpur Quarters of Gaur-Lakhnauti, the capital of the Bengal Sultanate. It occupies the western end of a large tank’s southern bank. Several years … Read more 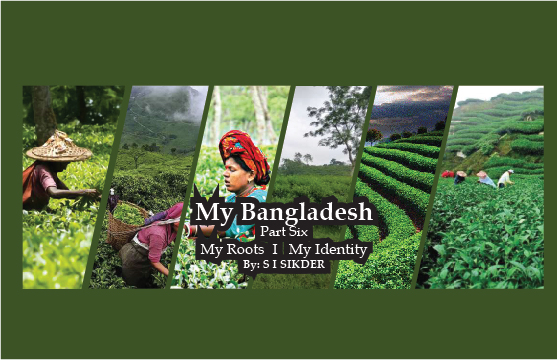 Tea gardens in Sylhet are some of the most beautiful and serene places in Bangladesh. Here are some of our favourites! Bangladesh is a country that is rich in natural beauty. There is much to explore, from its soaring mountains to its pristine beaches. Within Bangladesh, the northeast region is especially stunning and home to … Read more 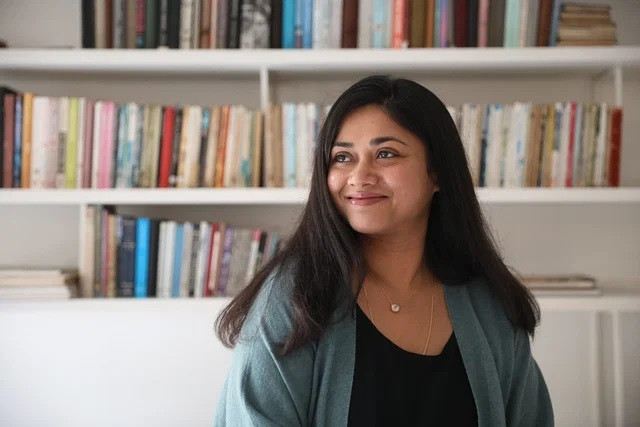 Desk Report: Recently, internationally acclaimed filmmaker Rubaiyat Hossain received a grant from the 37th Berlin World Cinema Fund. The independent filmmaker won 50,000 Euros (BDT 53 lakhs) for her upcoming “The Difficult Bride” production. “The budget for my film is 1 million Euros. This was the first grant we applied to for this project, and … Read more 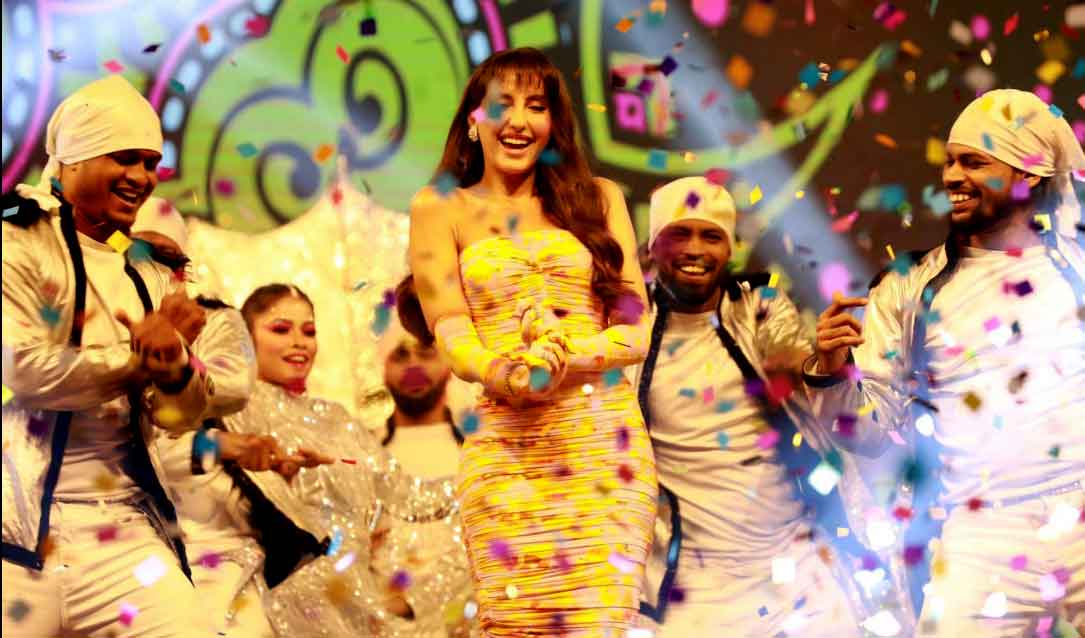 Bollywood star Nora Fatehi came to Dhaka on October 18 for an event. Nora performed at the Global Achievers Awards show, titled “Women Empowerment in Bangladesh”—organised by the Women Leadership Corporation. After a lot of drama regarding permission due to the dollar crunch, her arrival defied odds of sorts — with her giving an energetic … Read more 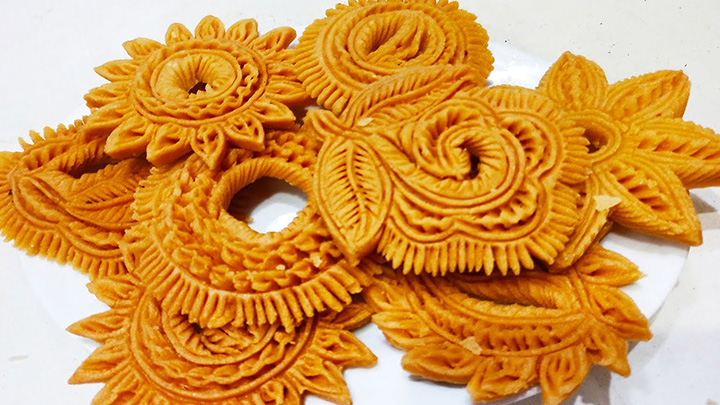 Pitha-puli (baked cake) covers a vast part of Bengali history. The tradition still survives in villages. In the winter, cities and villages turn into a festival of eating pitha-puli. Nationwide pitha festival begins. Pitha is on the list of food preferences of everyone, young and old. Different types of pita also vary in shape and … Read more 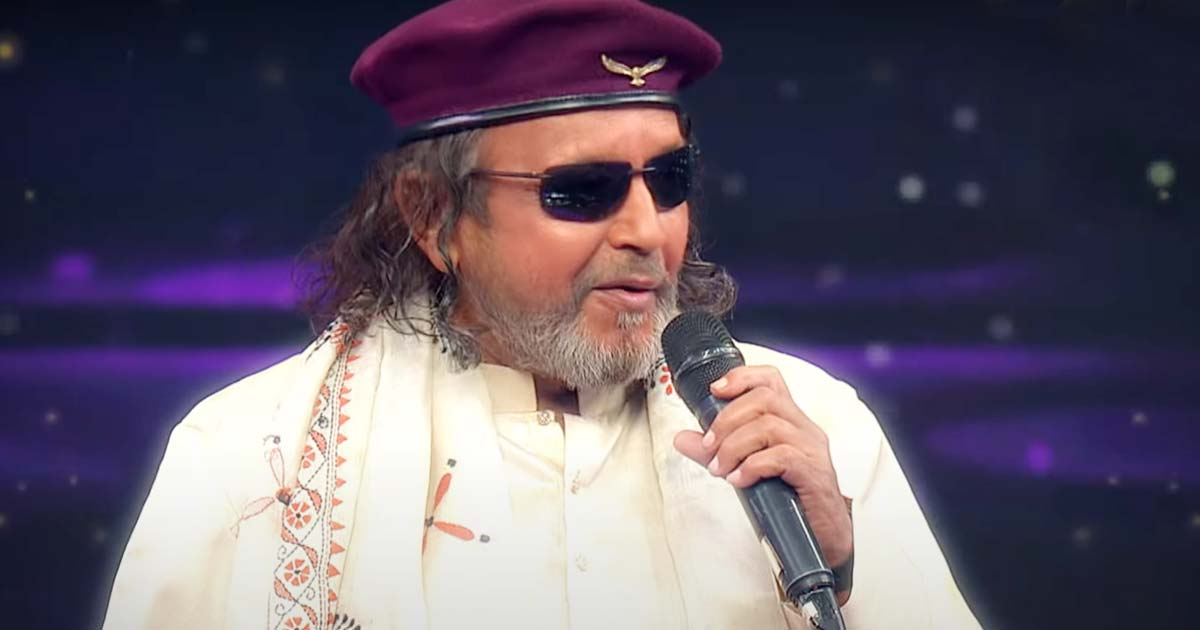 Mithun Chakraborty is a name that has earned legendary status in the Indian film industry. However, in recent times, the star opened up about his past struggles. While appearing on the hit reality show, “Sa Re Ga Ma Pa Lil’ Champs”, the actor shared stories of the discrimination he faced due to his ‘darker skin … Read more 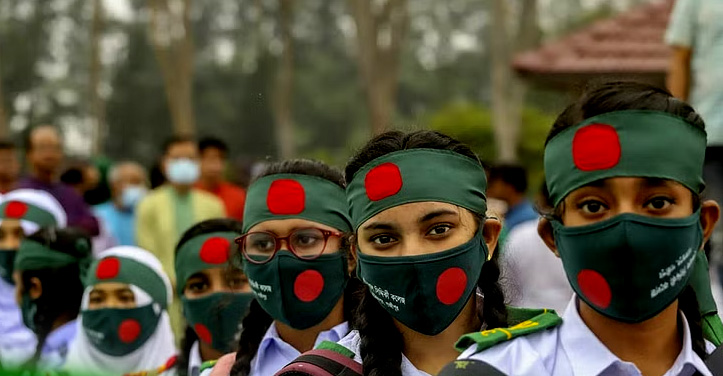 What one generation achieves, the next cannot match. Over time, it evolves into a new kind of information. It can be expressed in a variety of languages. The war for our liberty was not a one-and-done occurrence. It’s worthy of being called epic. There was a terrible history of the liberation struggle. The brave protest … Read more

Famous singer from the ’80s, Md Ibrahim, died at his residence last 17 November. The artiste had cancer for a prolonged period. The singer was famous for singing about brokenheartedness, voicing numerous tracks on the topic. Over his career, Ibrahim voiced over 450 songs, singing in a total of 41 albums. Some of his notable … Read more 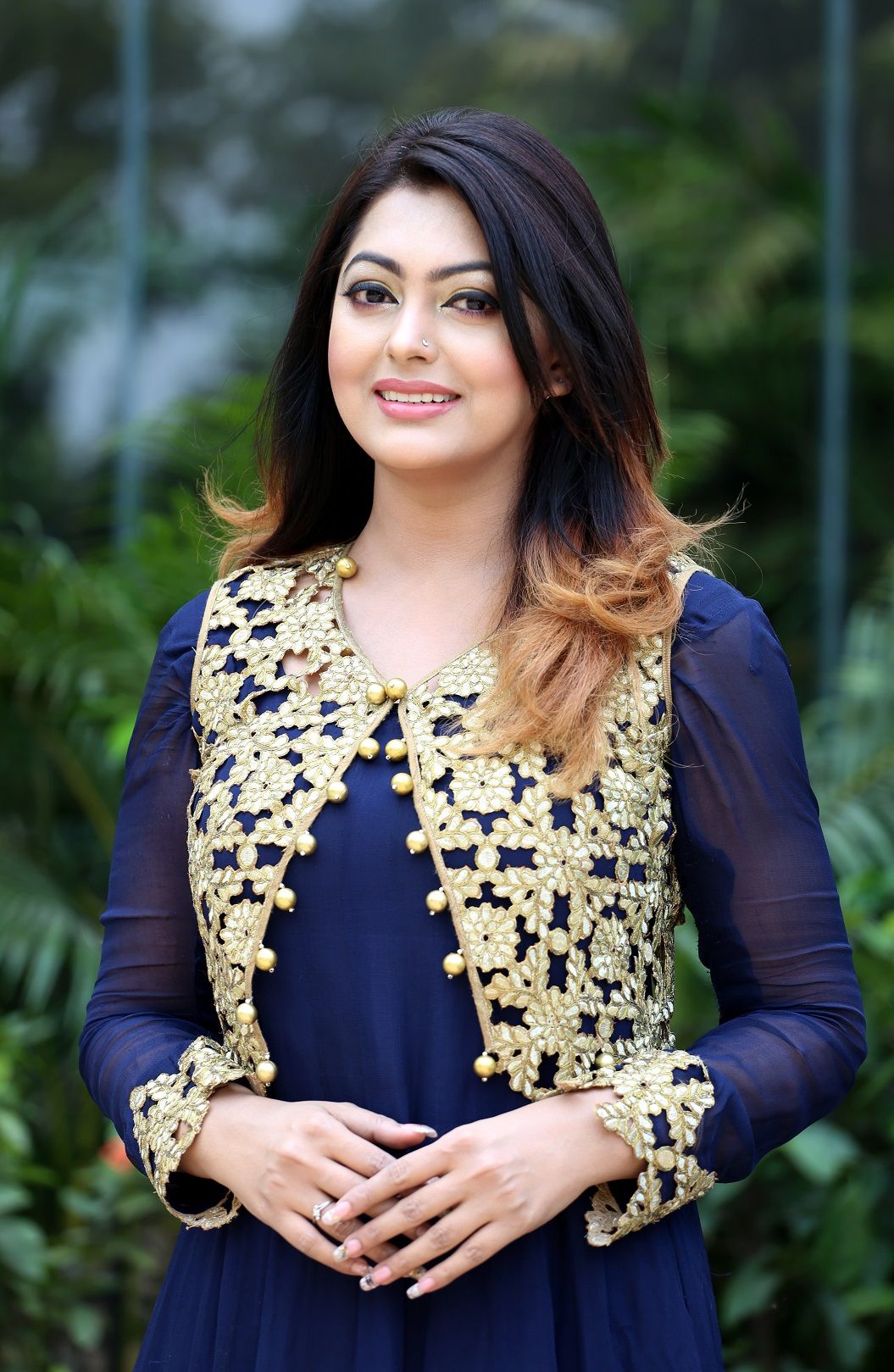 DESK REPORT, DHAKA Nipun Akter and Zayed Khan have been the talk of the town since the beginning of the year, mostly due to the numerous disputes surrounding their nomination for General Secretary of the Bangladesh Film Artistes Association. Zayed was initially chosen for the position of General Secretary. Due to claims that Zayed bribed … Read more The Qatar World Cup Football Tournament 2022, the “Game of the World” and the most popular sport in the world, has begun. How can this small city of fewer than three million people hold the world? That was the primary concern of everyone. It offered the globe the most spectacular World Cup football opening ceremony … Read more 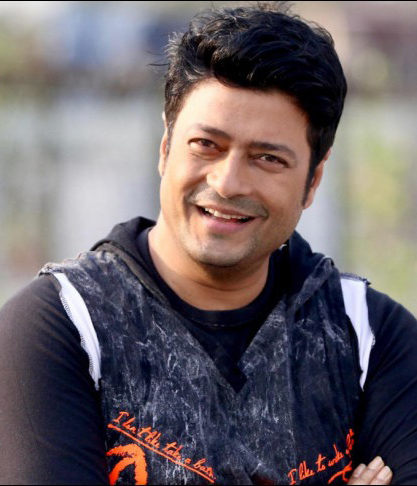 “Hothat Brishti” was a super hit film that earned the first National Film Award for actor Ferdous Ahmed. The audiences equally loved the films on both sides of the border. After that, his career graph kept going upward, making him one of the busiest and most popular actors at the same time, both in Dhallywood … Read more December is the victorious month. On 16th December 1971, a map of a new nation known as Bangladesh appeared on the planet. Victory’s delight Each year, we remember this day with profound respect and love. The country’s fashion houses are attired in victorious colours to commemorate this day Vijay 16th December has added a new dimension … Read more 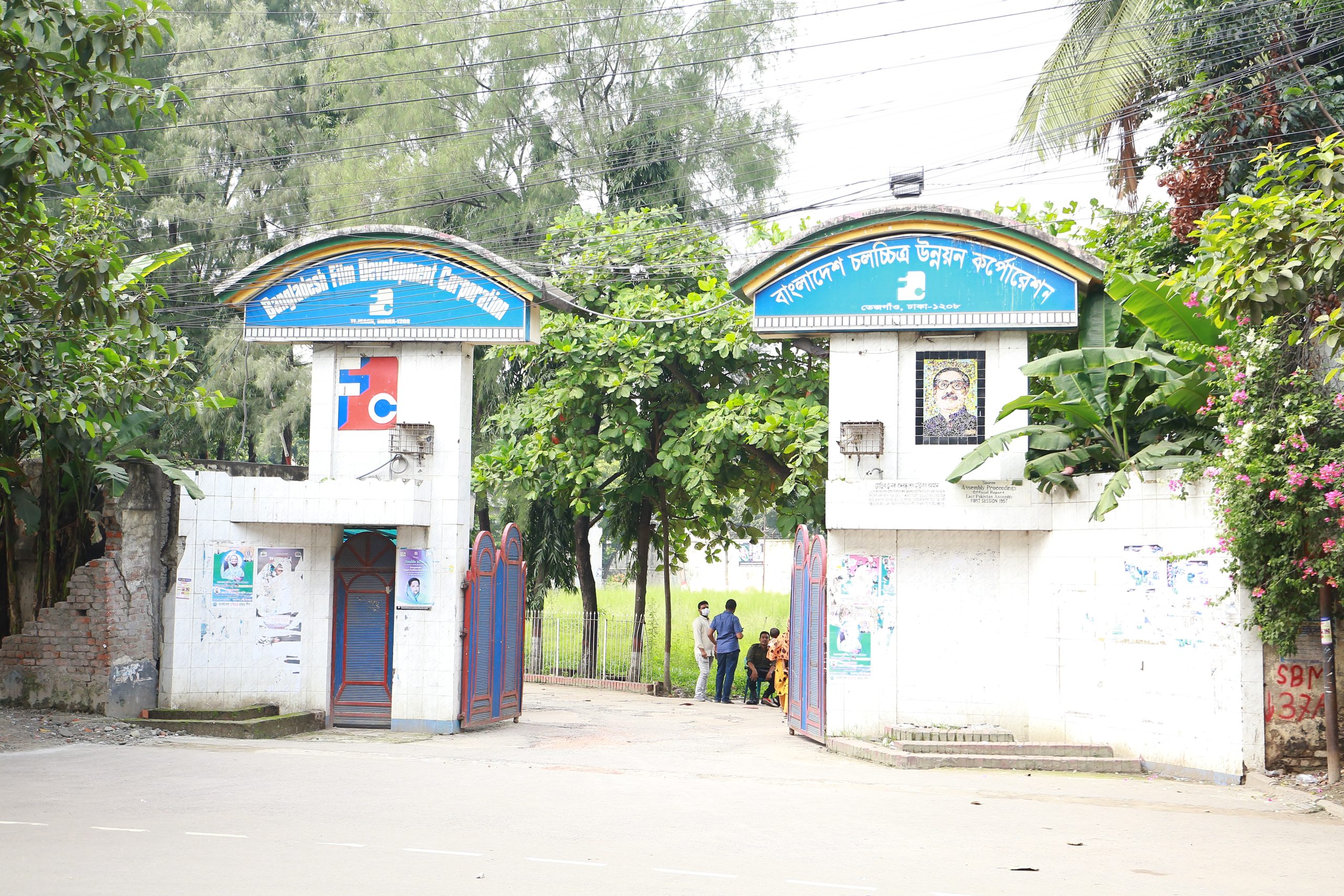 The biennial general election of the Bangladesh Film Directors’ Association is all set to take place on December 30 of this year. The election schedule for 2023-24 will be announced tomorrow. Apurba Rana, Organising Secretary of the current Directors’ Association, told The media that the upcoming election would be available for purchase from December 5, … Read more